Taking A Looking Back at Center Stage's First Round: Part 6

Taking A Looking Back at Center Stage's First Round: Part 6

Their first performance was on the Kennedy Center Millennium Stage (watch the performance here). But they were soon headed to Miami, Florida, for three days of workshops, interviews, and performances hosted by the South Miami-Dade Cultural Arts Center.

The company's first workshop was taking a Martha Graham Master Class Peter London, followed by teaching their own master classes to the Miami public. They also surprised shoppers with a "Random Act of Culture" performance at the Southland Mall and danced a more formal performance for audiences at the South Miami-Dade Cultural Arts Center. 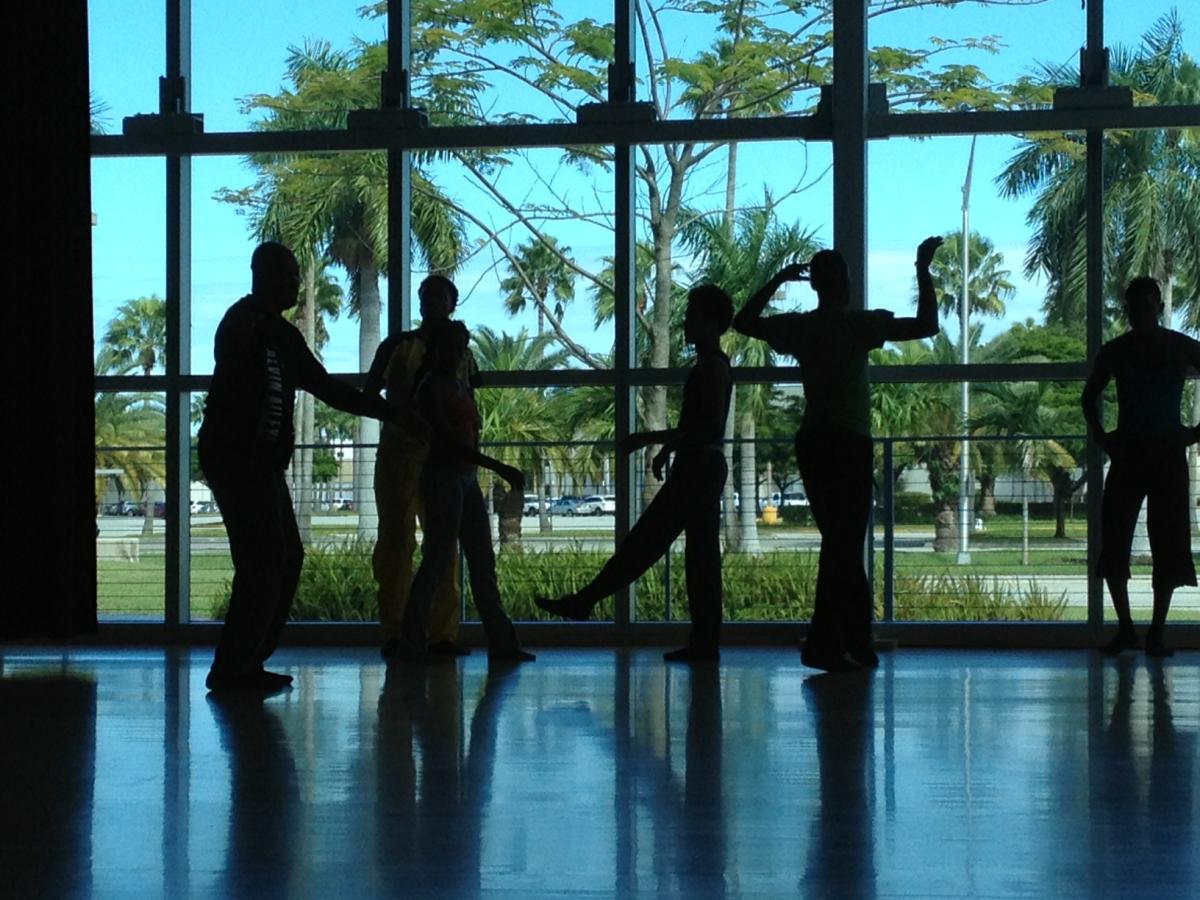 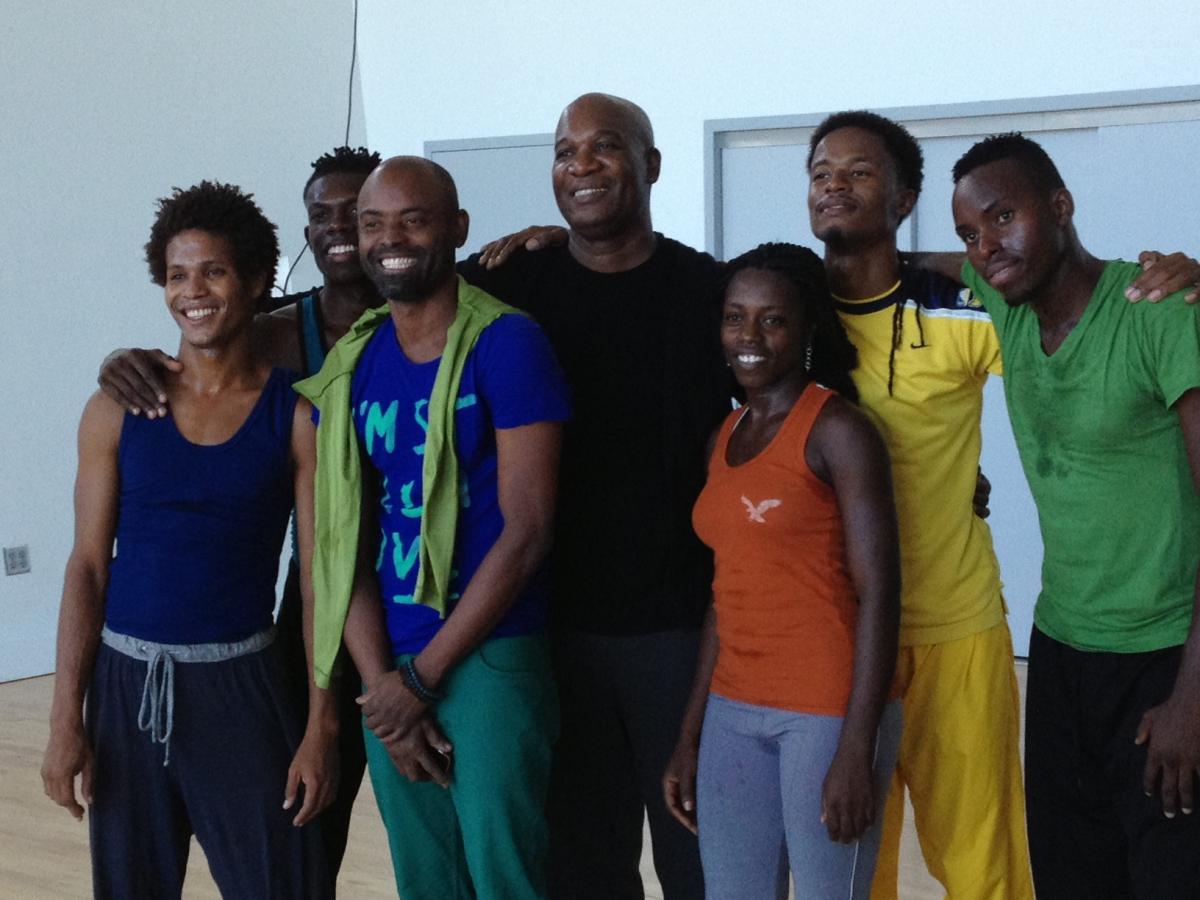 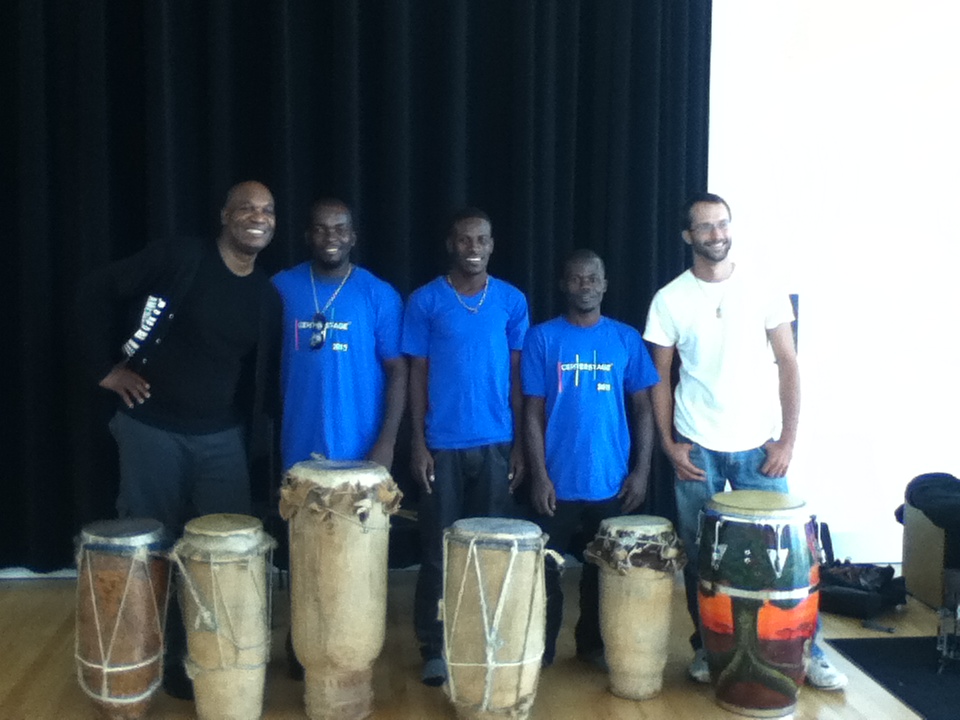 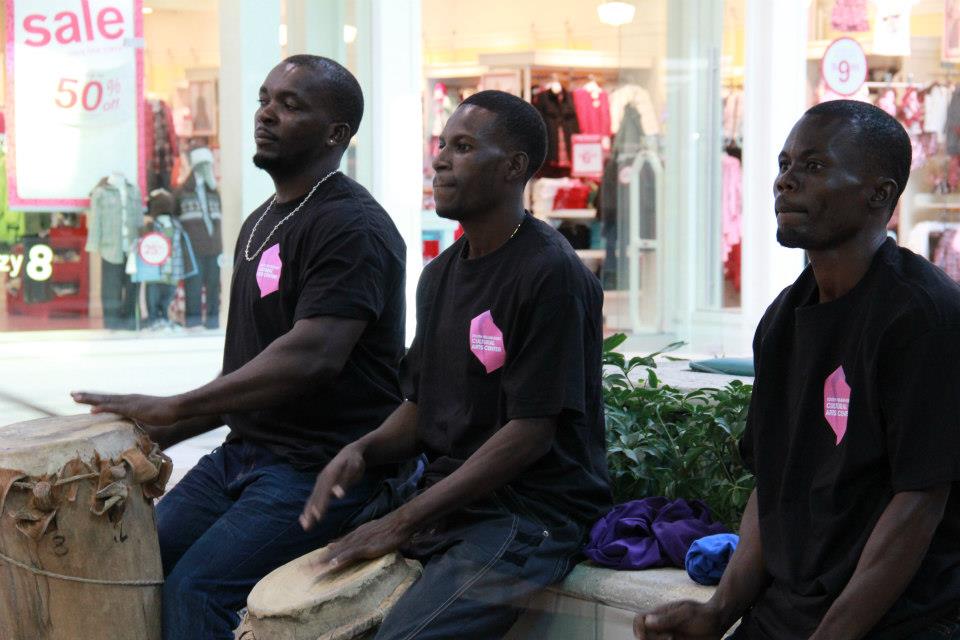 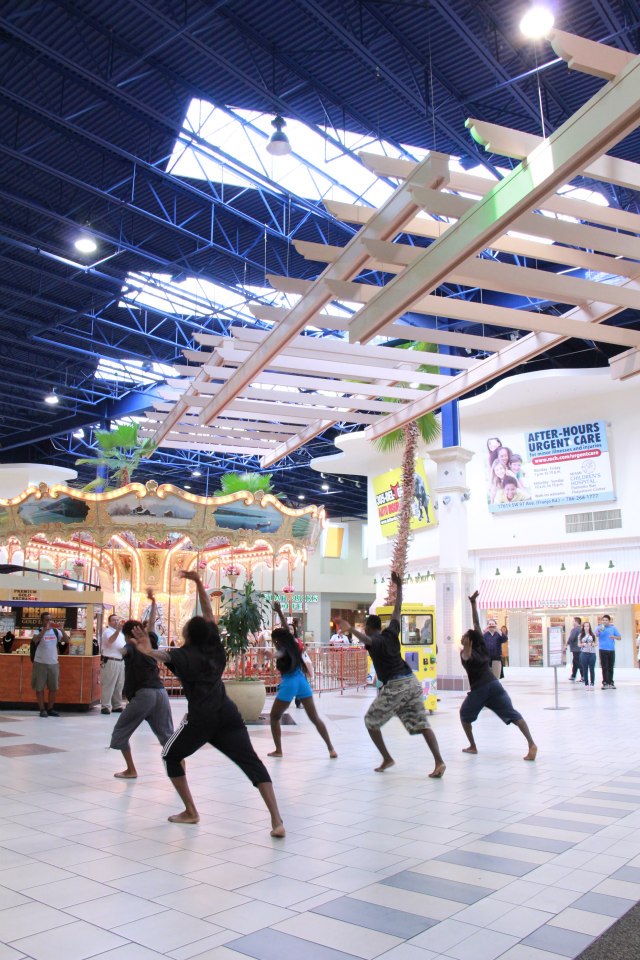 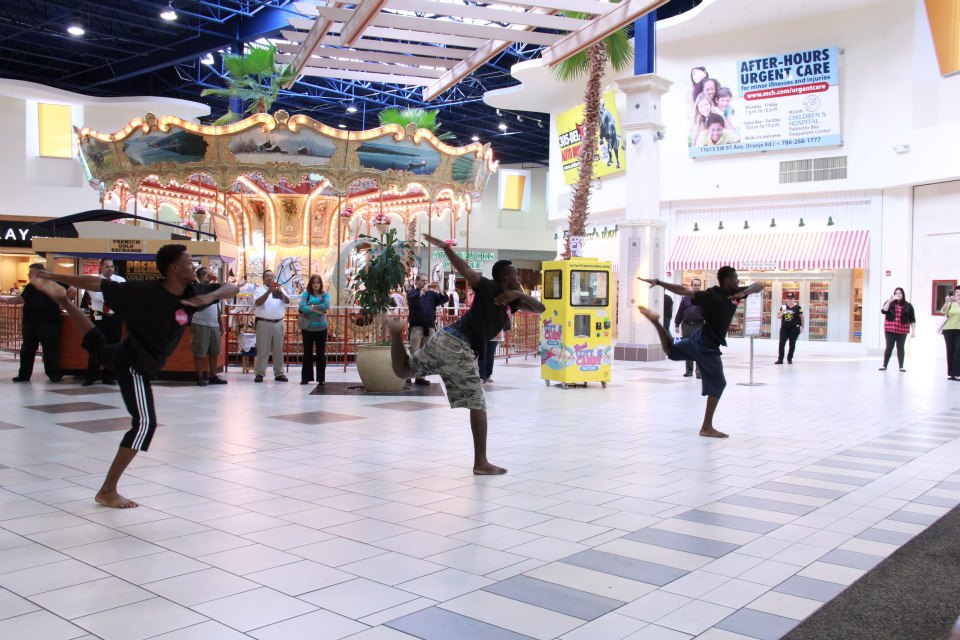 Heading North from Miami, the group landed in Hartsville, South Carolina, at Coker College. While at Coker, the group held several workshops with Coker Dance classes, as well as sat in on a discussion with Coker students about life and culture in Haiti. Before continuing on to their next locale, the group performed at Watson Theatre. 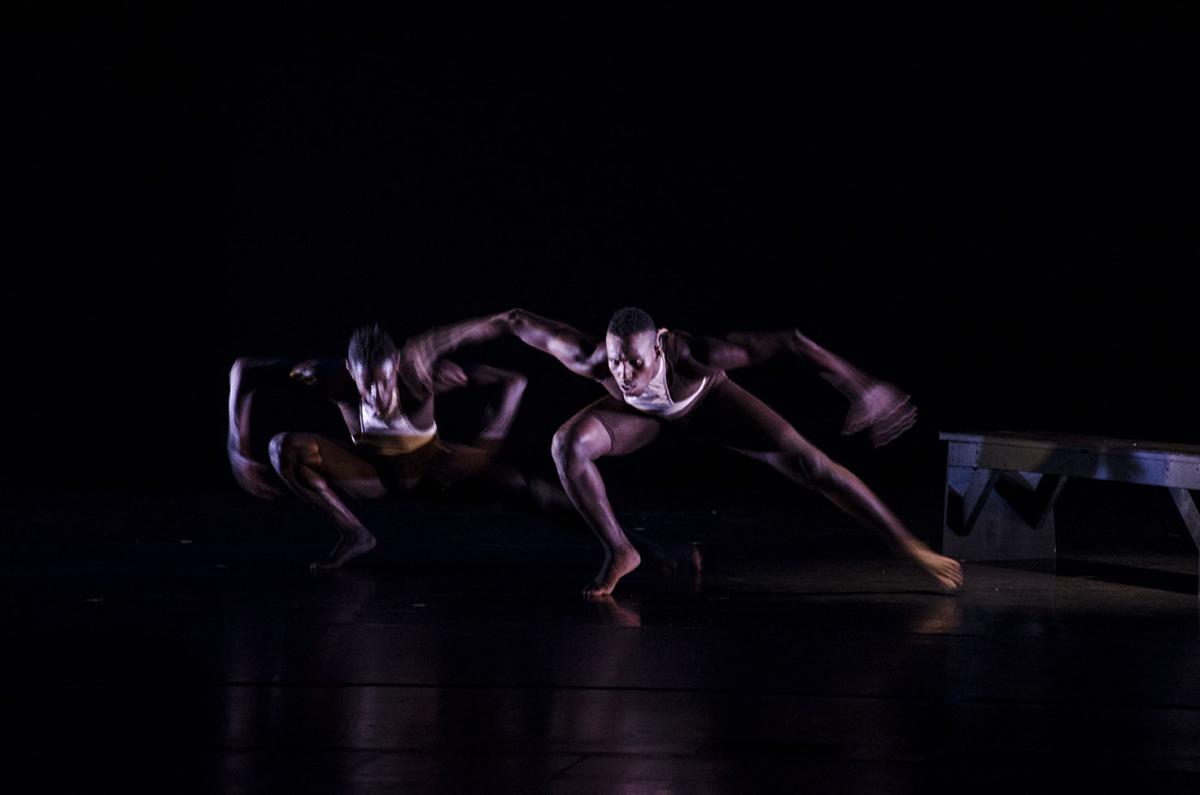 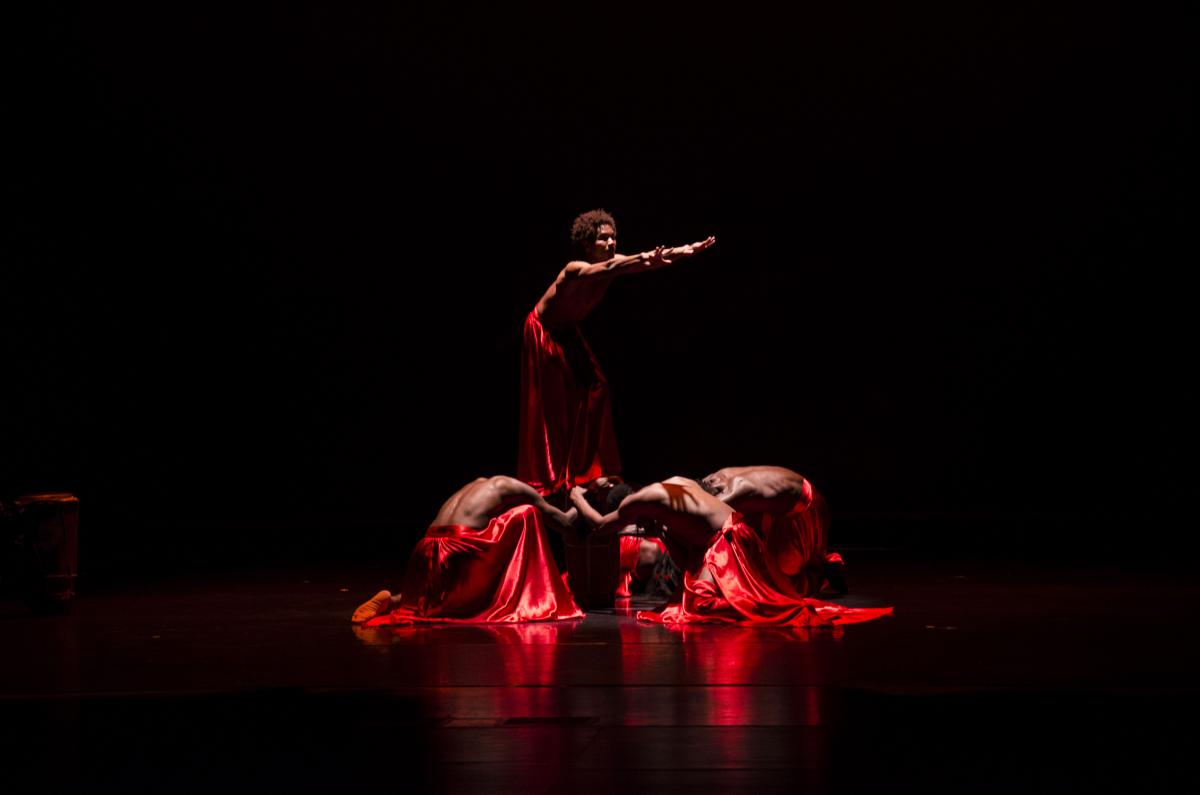 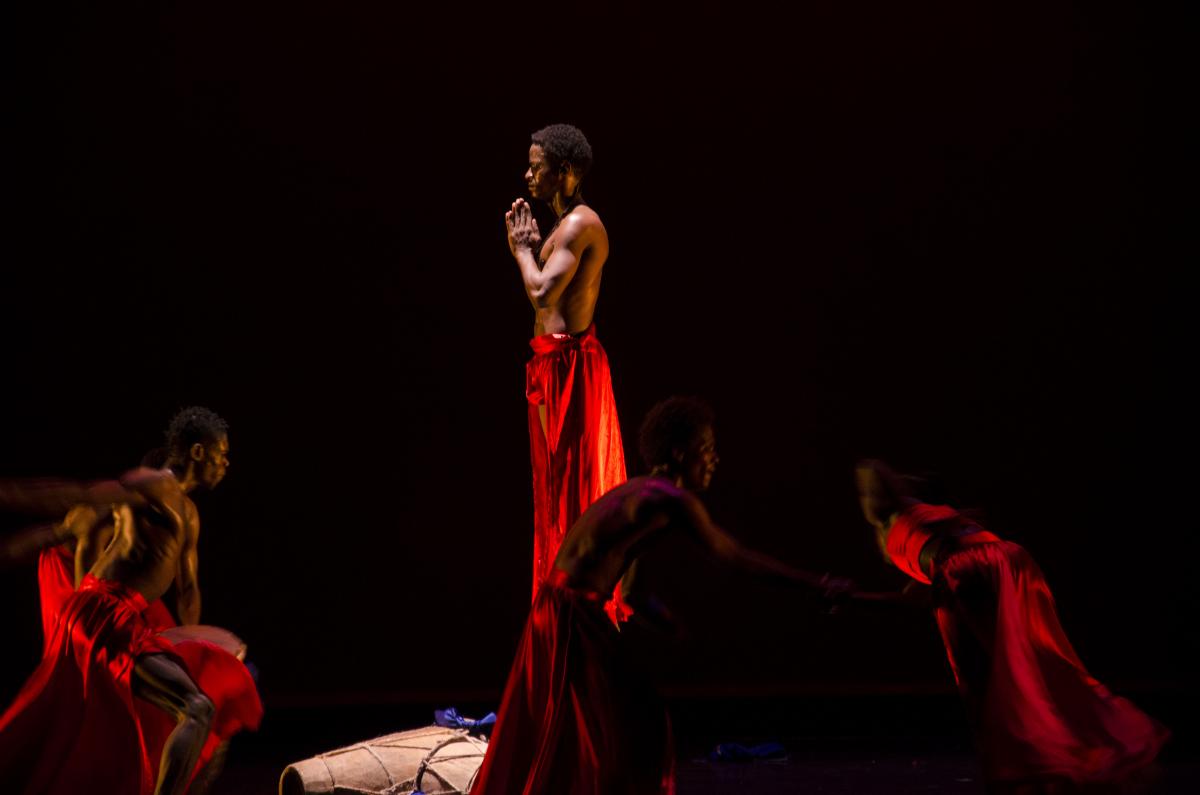 Heading to North Carolina, Compagnie de Danse Jean-René Delsoin spent several days with the American Dance Festival in Durham. During their time there, they held workshops for a variety of different groups including the Duke Dance Program, community youth ages 9-12, and local adult dance students. They also performed at the Ark Dance Studio and held a Q&A afterwards for audience members. 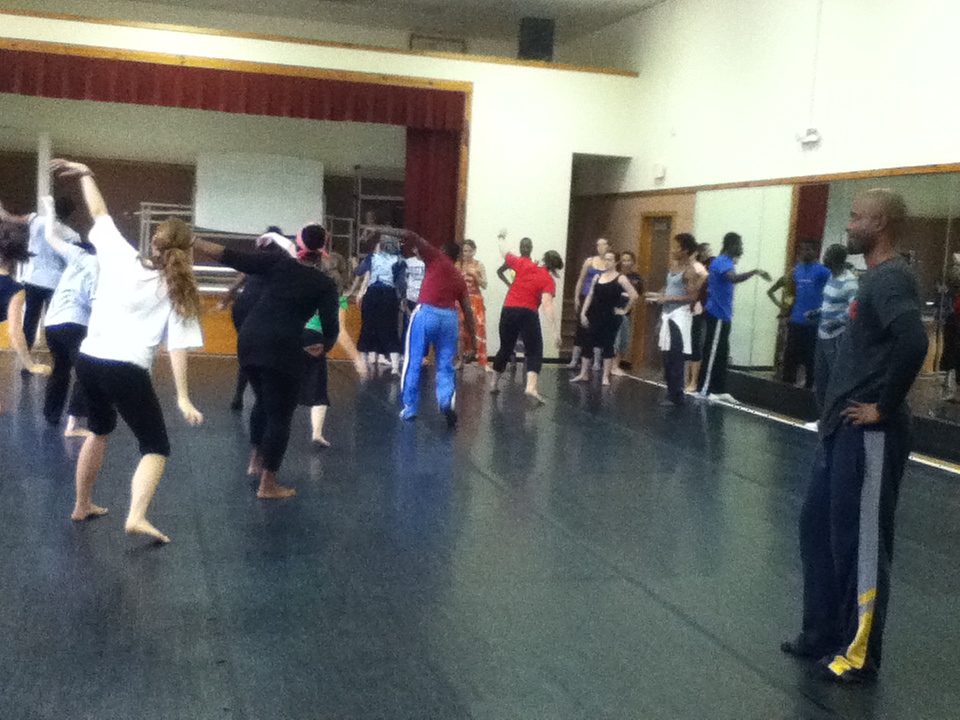 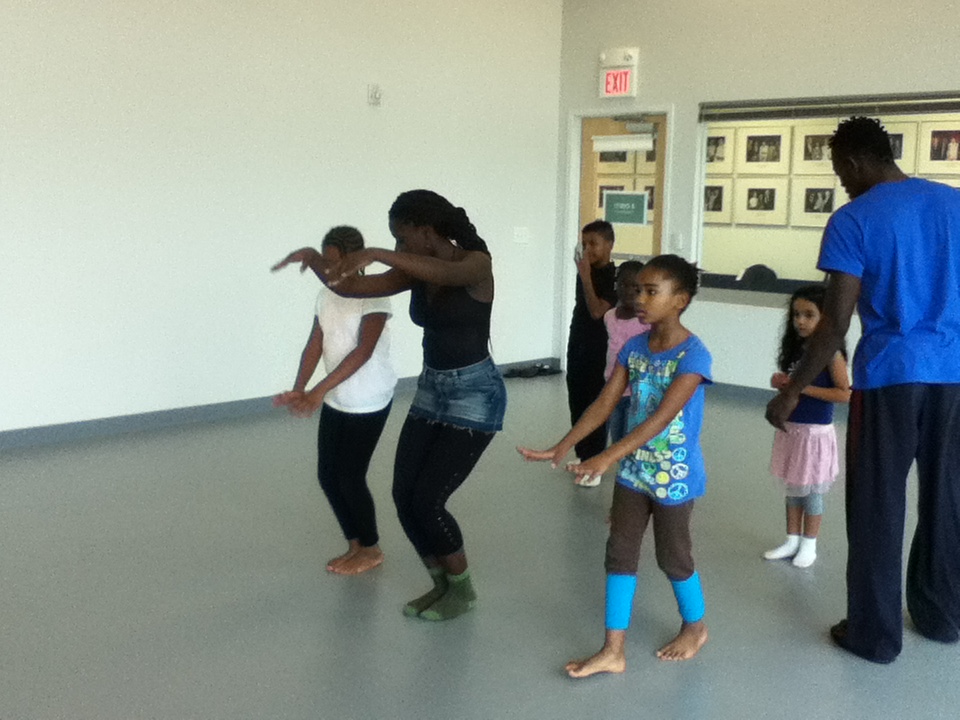 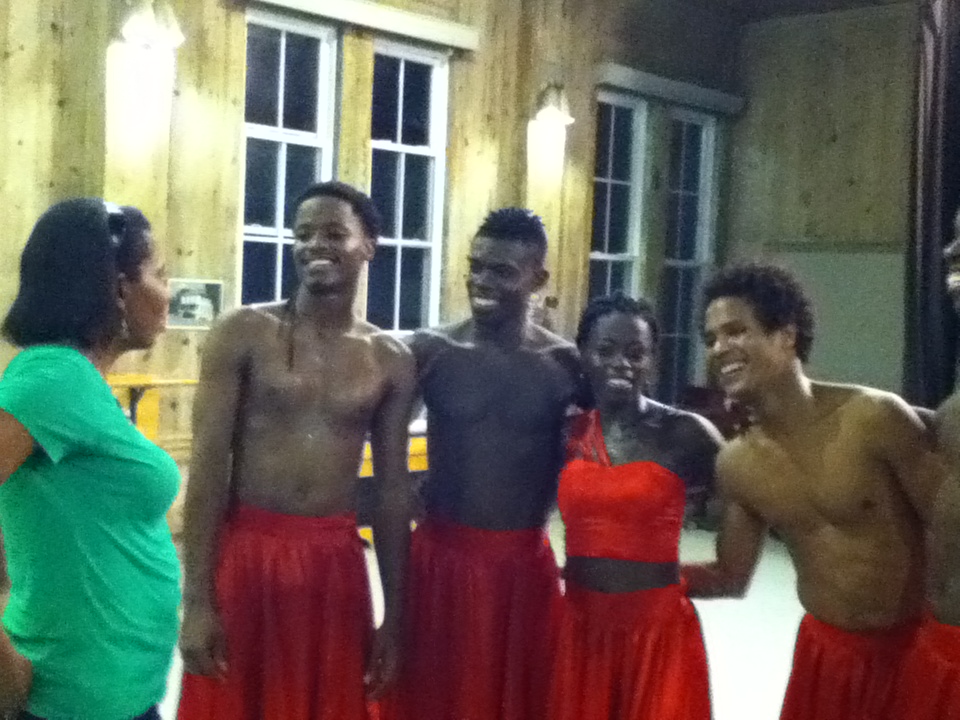 Next, Compagnie de Danse Jean-René Delsoin enjoyed a week-long residency at the University of North Carolina, Wilmington. They participated in a myriad of activities including a traditional North Carolina oyster roast, a jam session with bluegrass musicians at a local pub, a live in-studio radio interview, various receptions, and a homemade Haitian lunch prepared by the mother of a Haitian-American student, in addition to the other exchanges seen here:

Master Class with military personnel and families at Camp Lejeune: 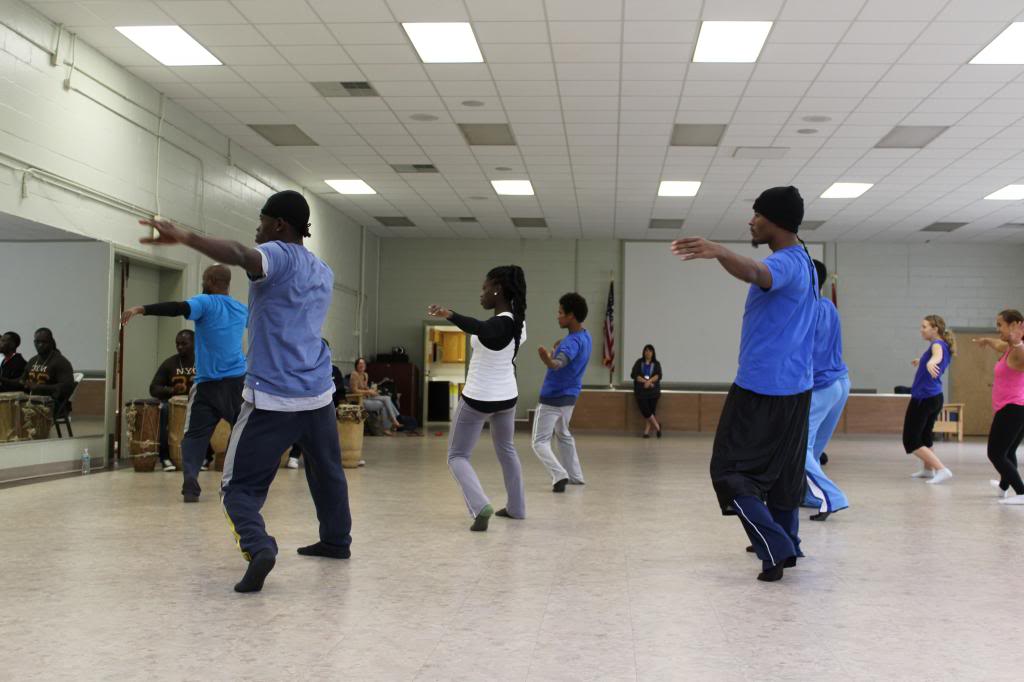 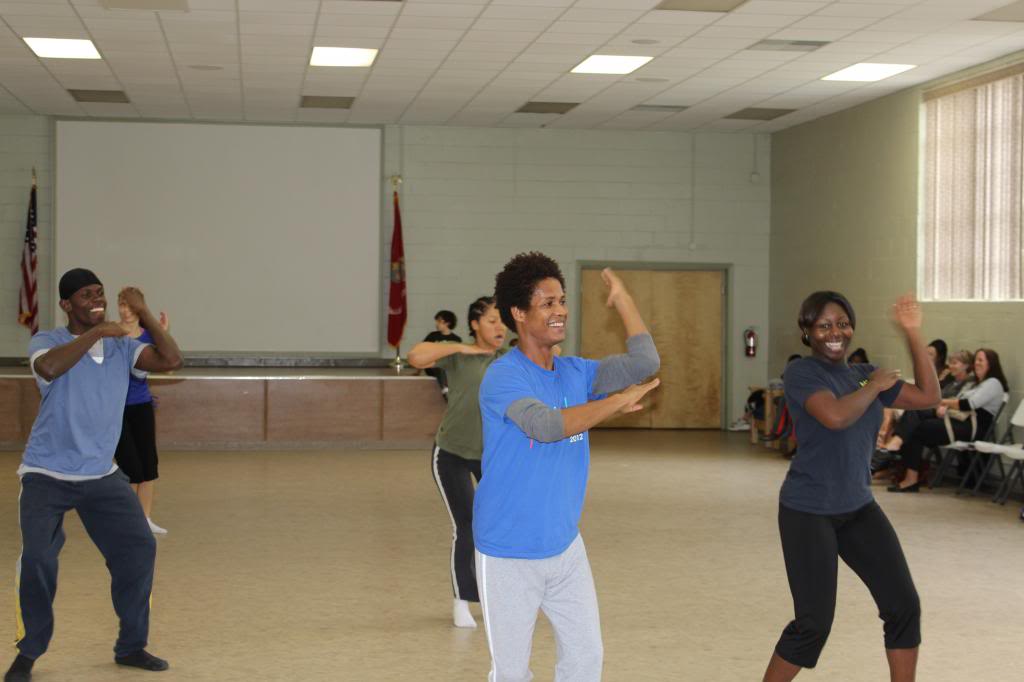 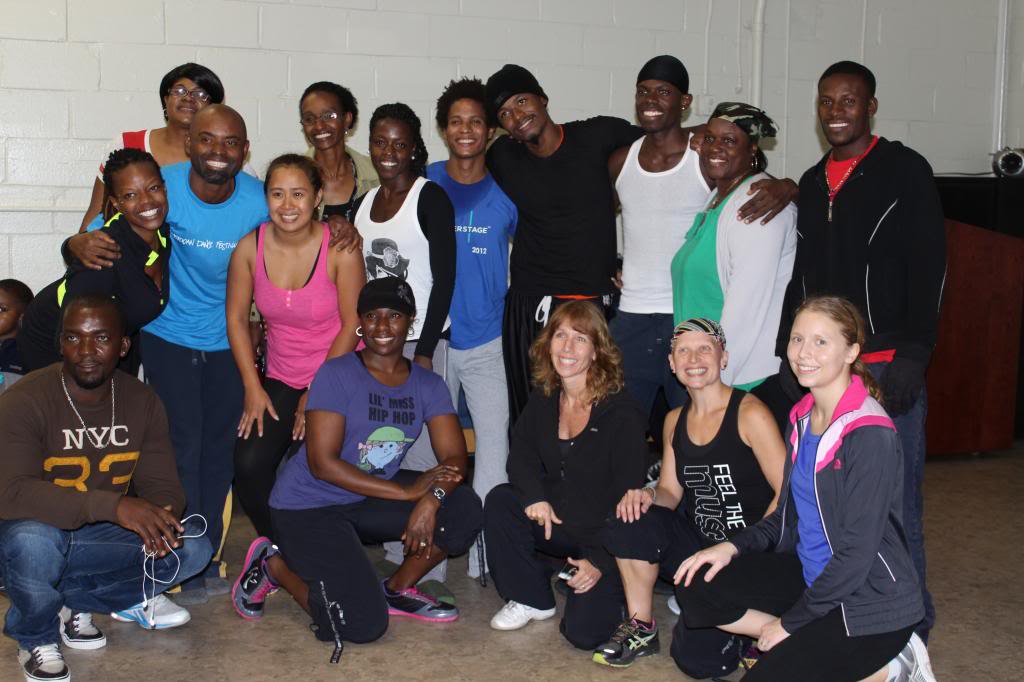 Outdoor drum circle and dance demonstration at UNCW for students and staff: 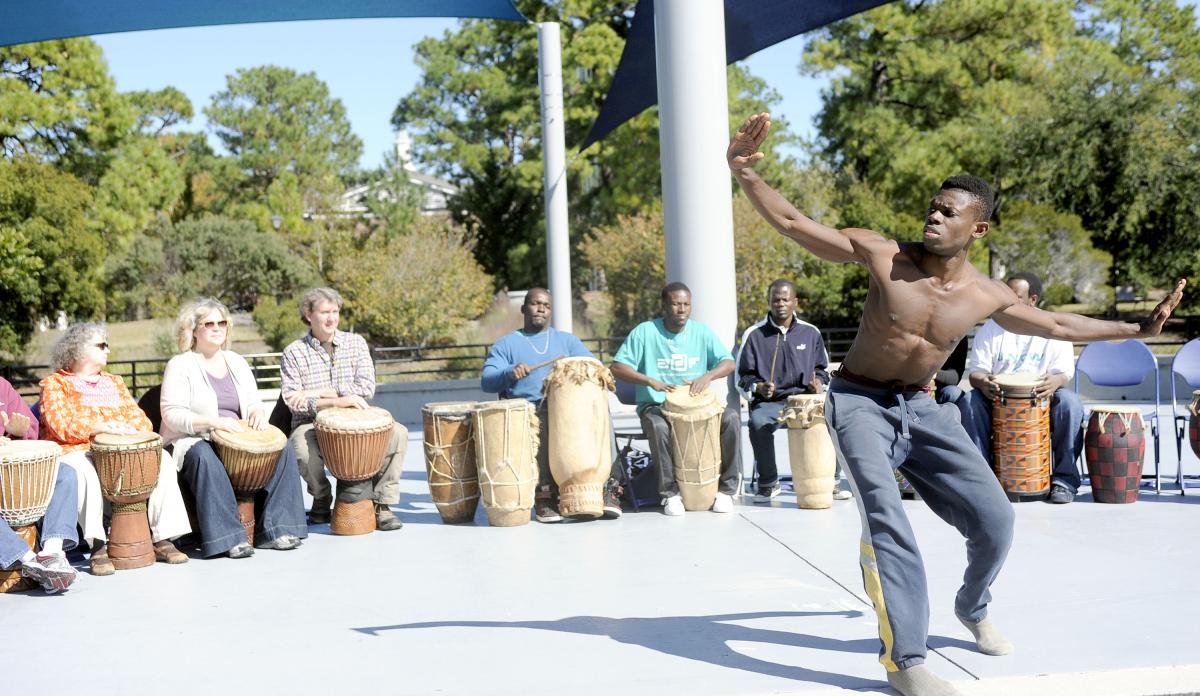 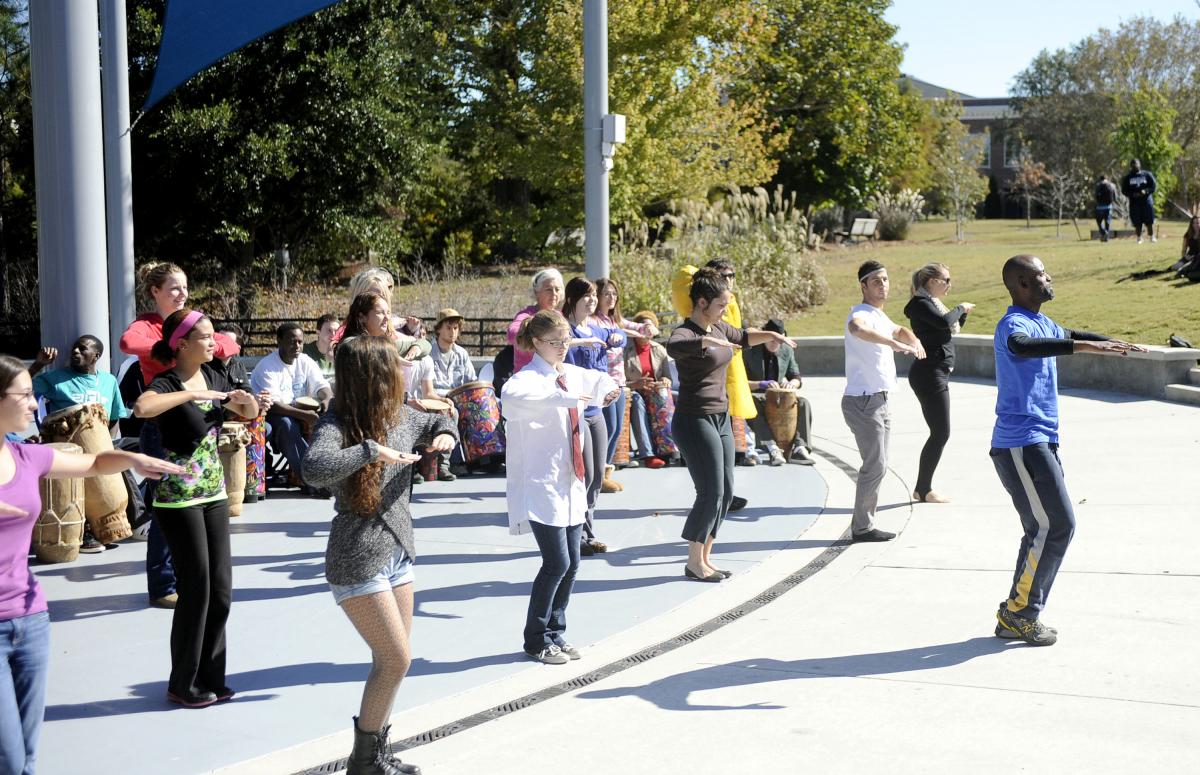 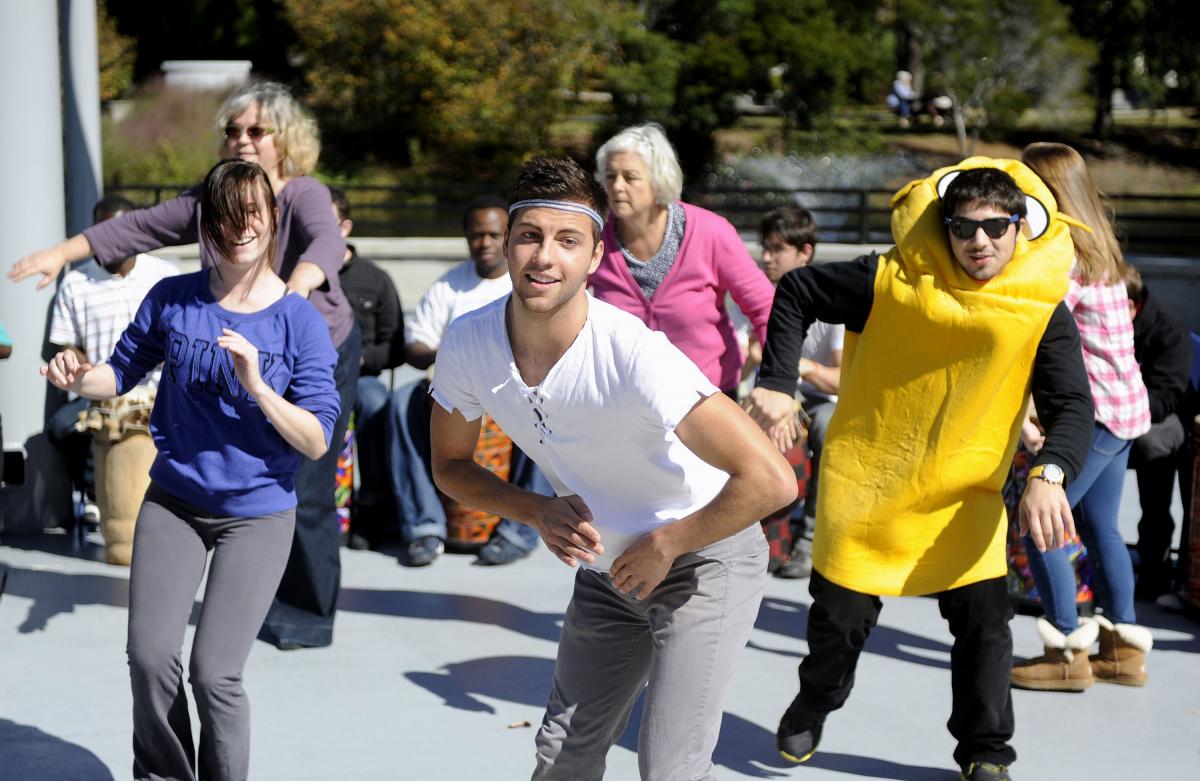 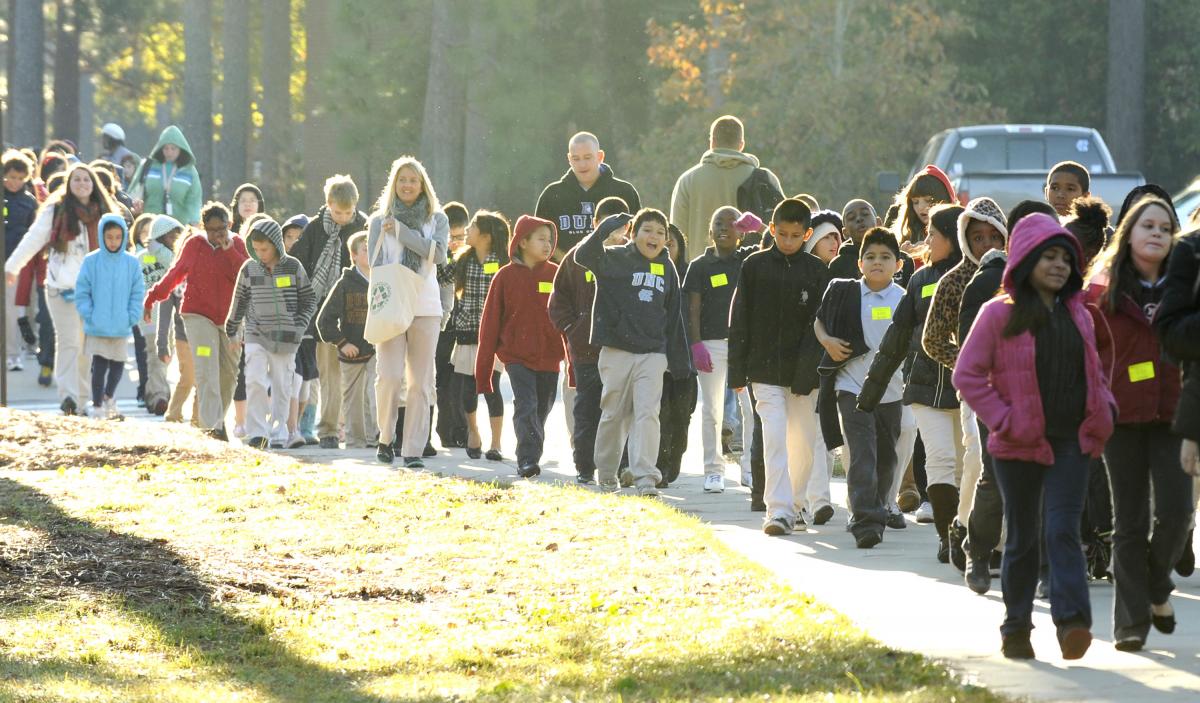 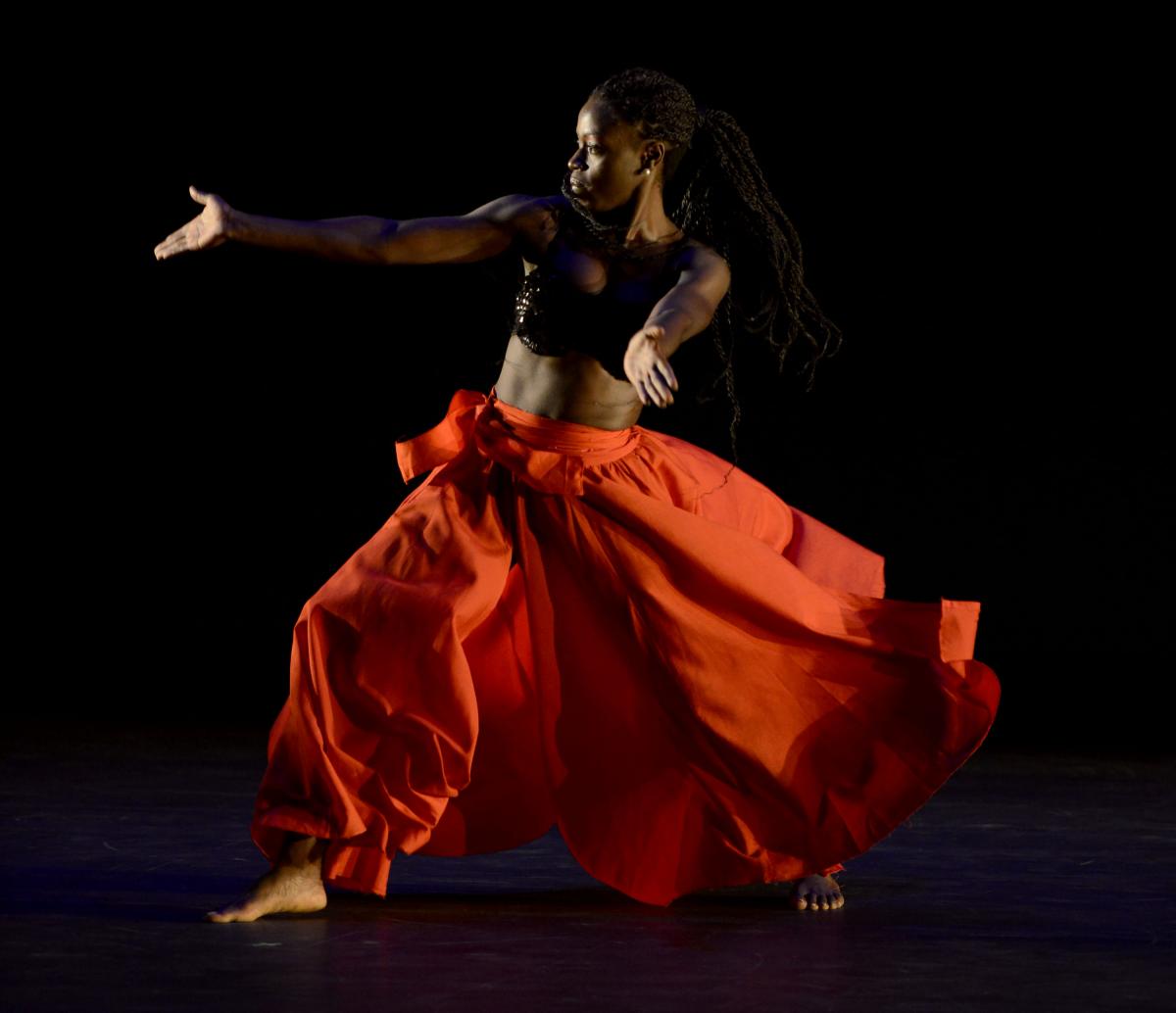 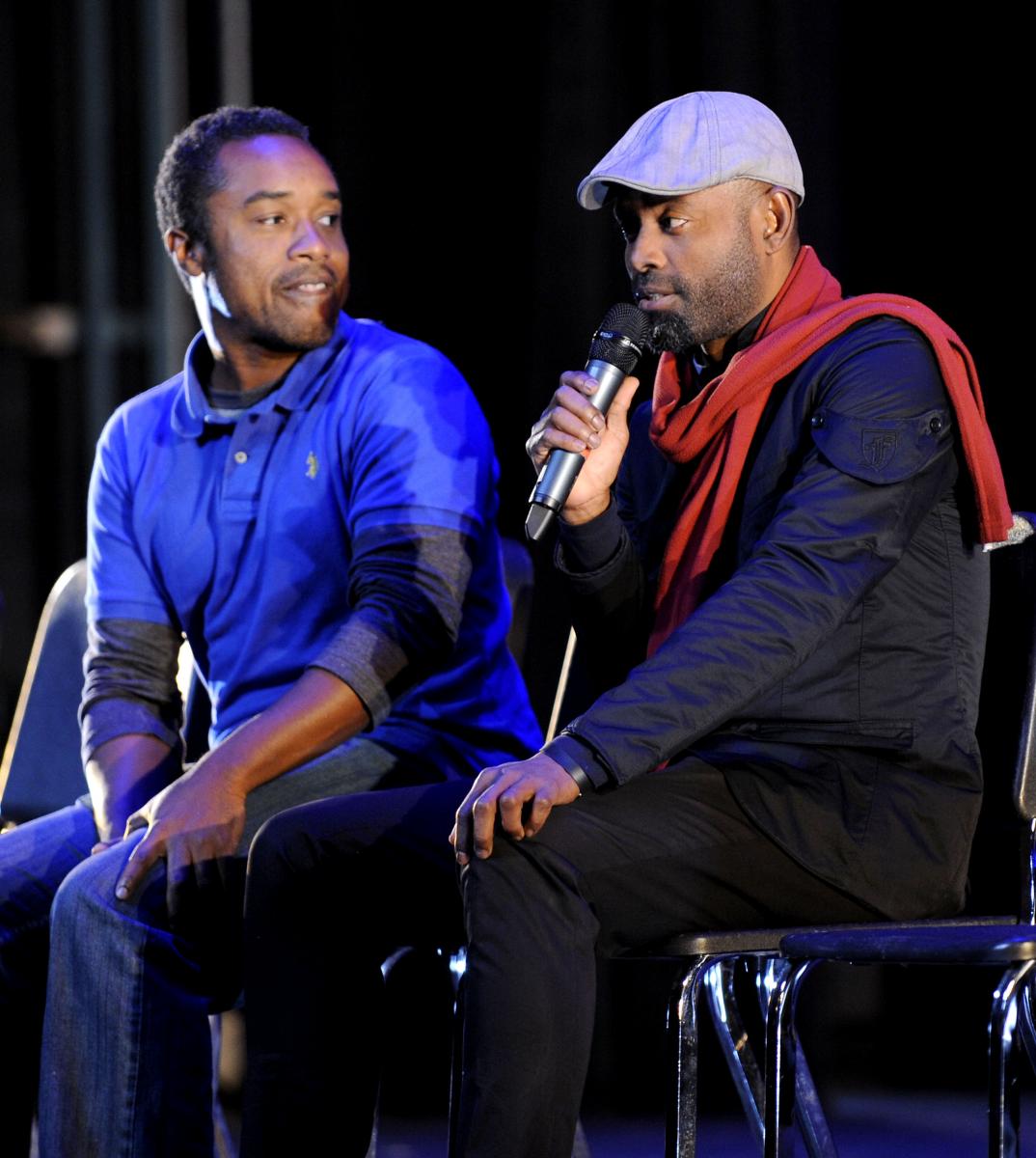 Performance for the public: 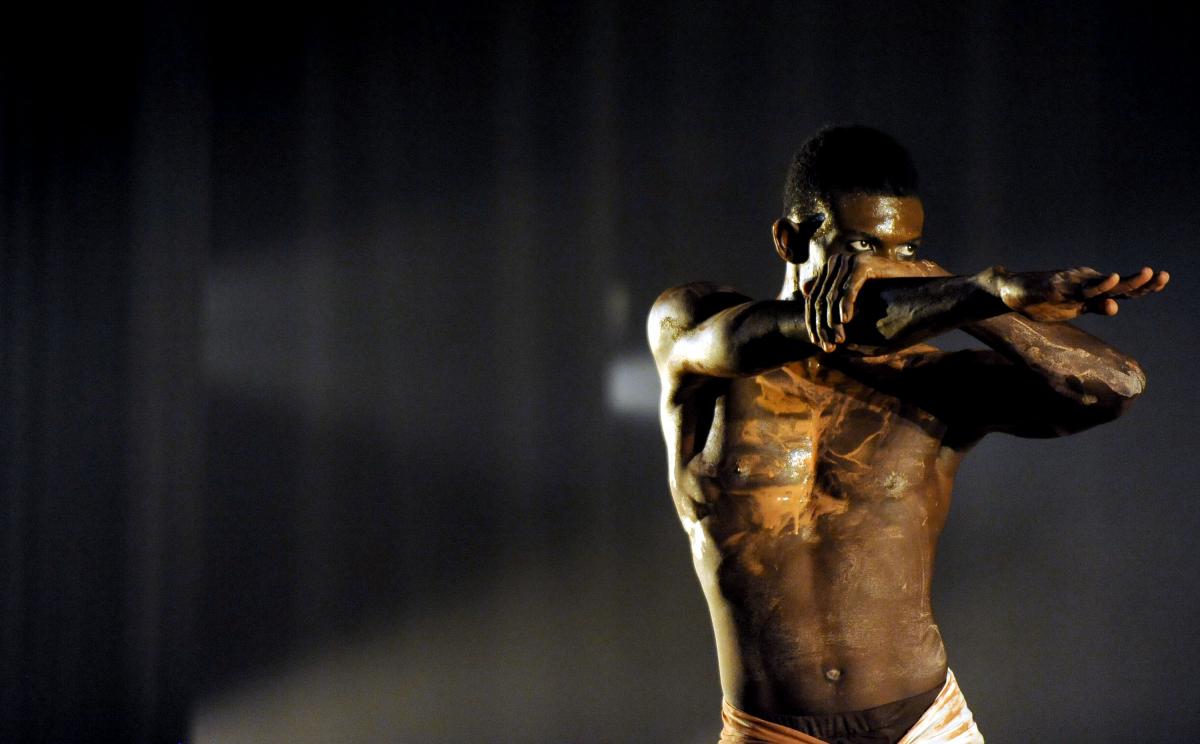 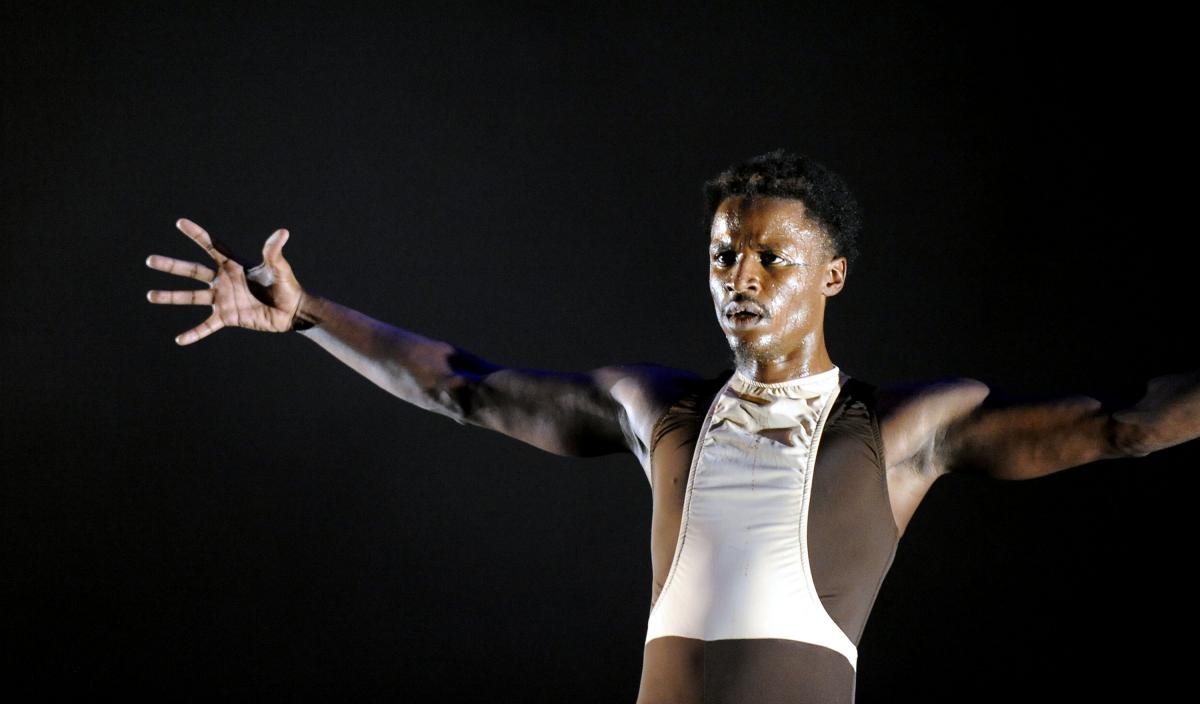 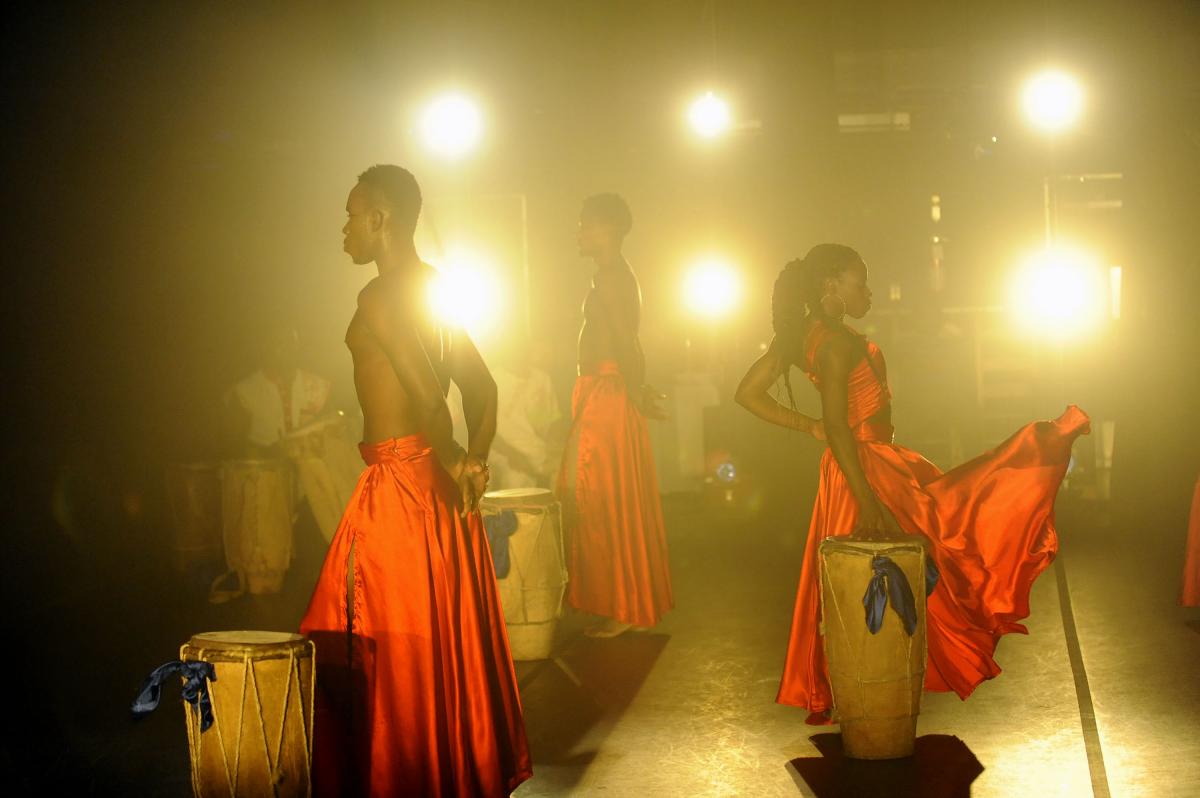 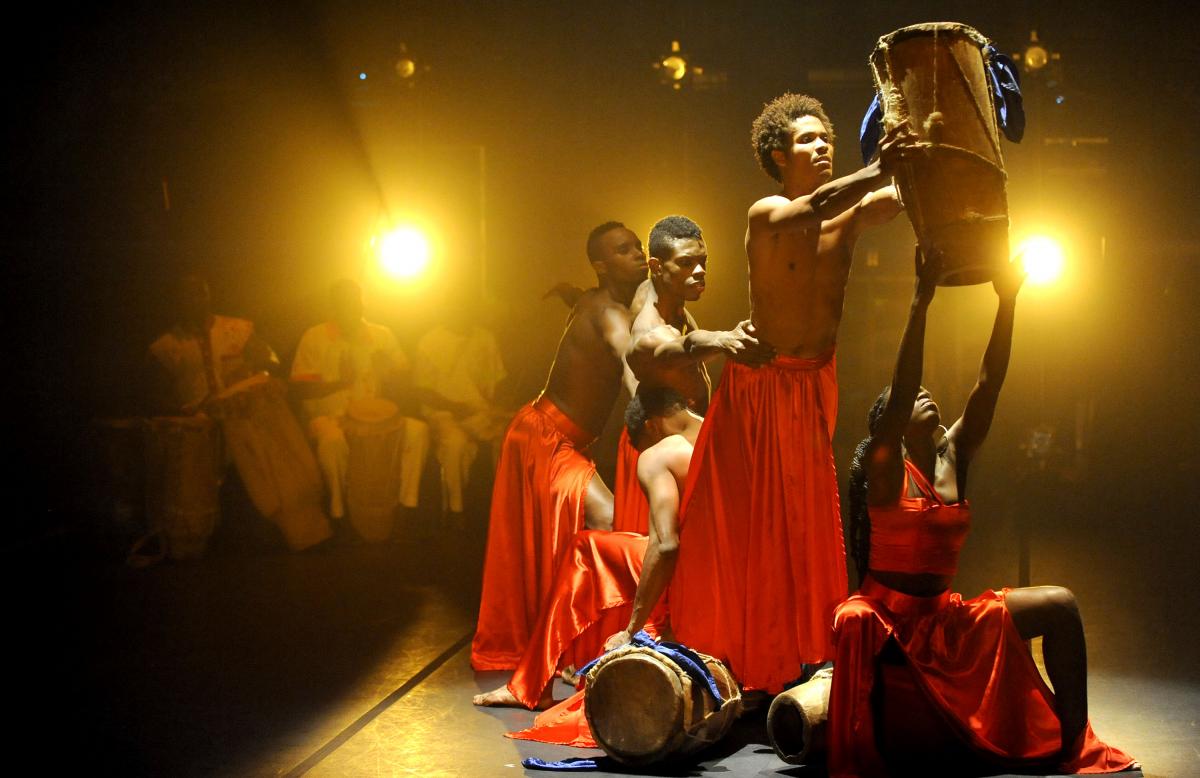 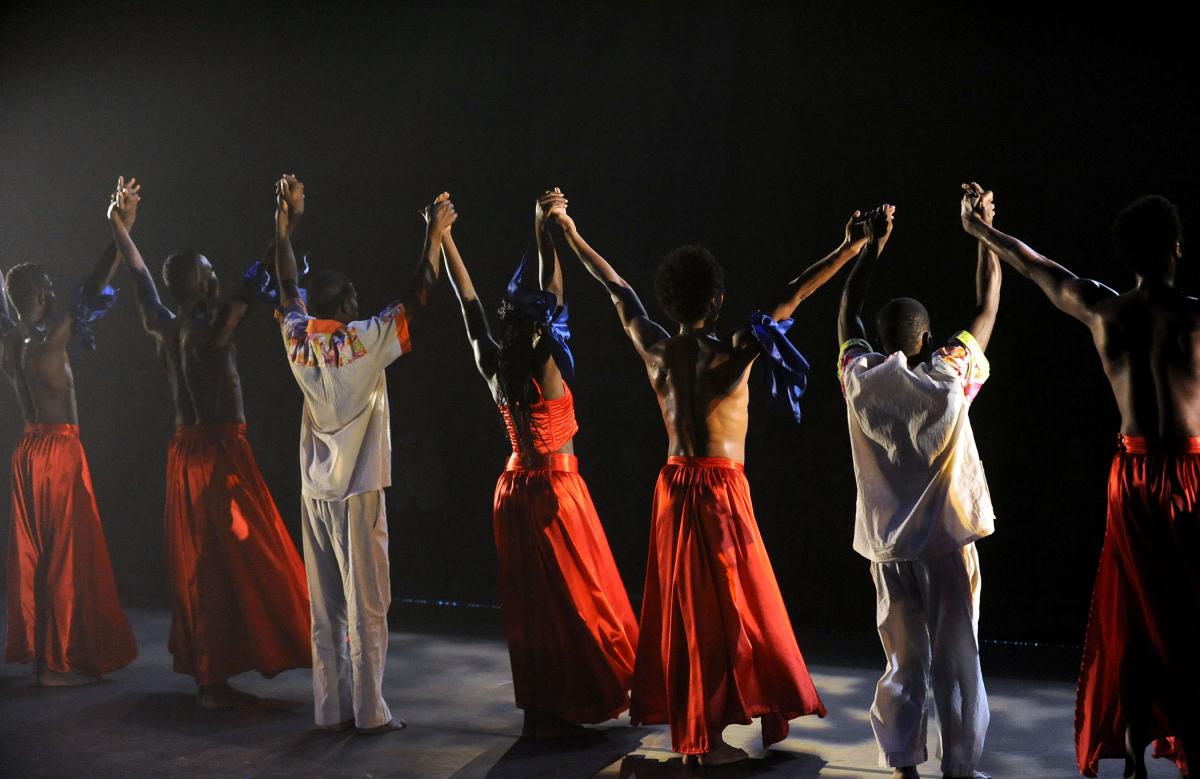 And a workshop with students at Virgo Prep Academy: 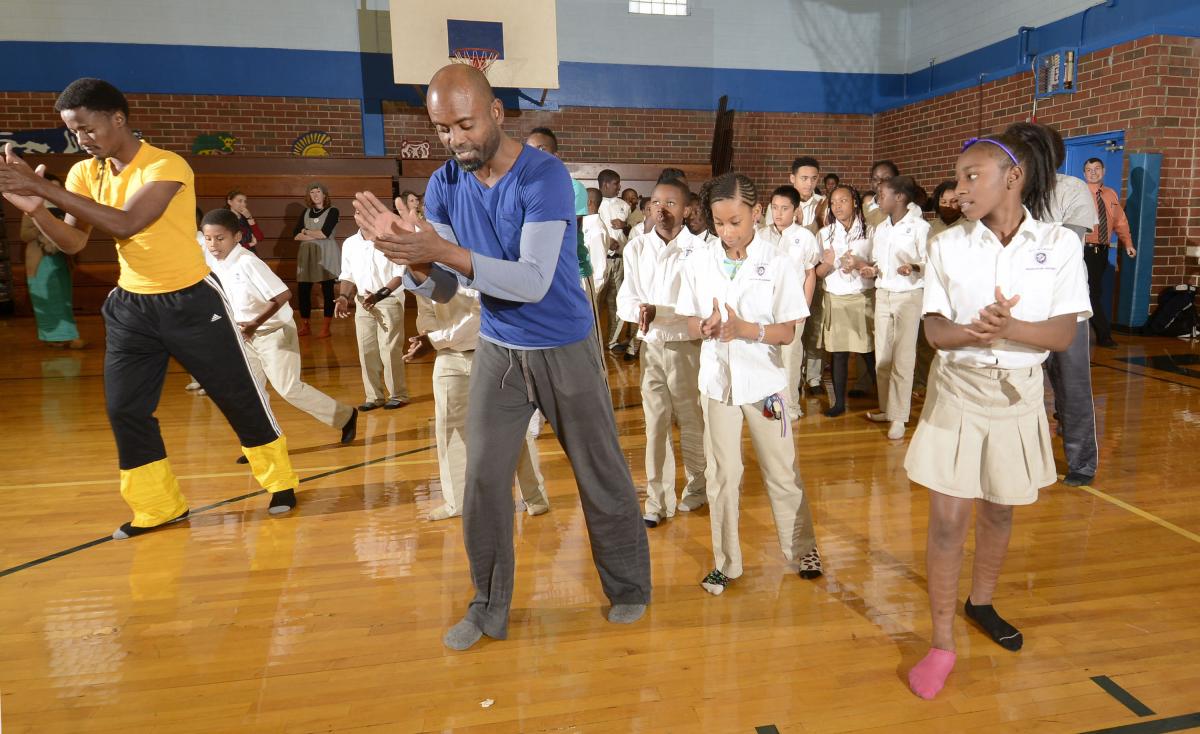 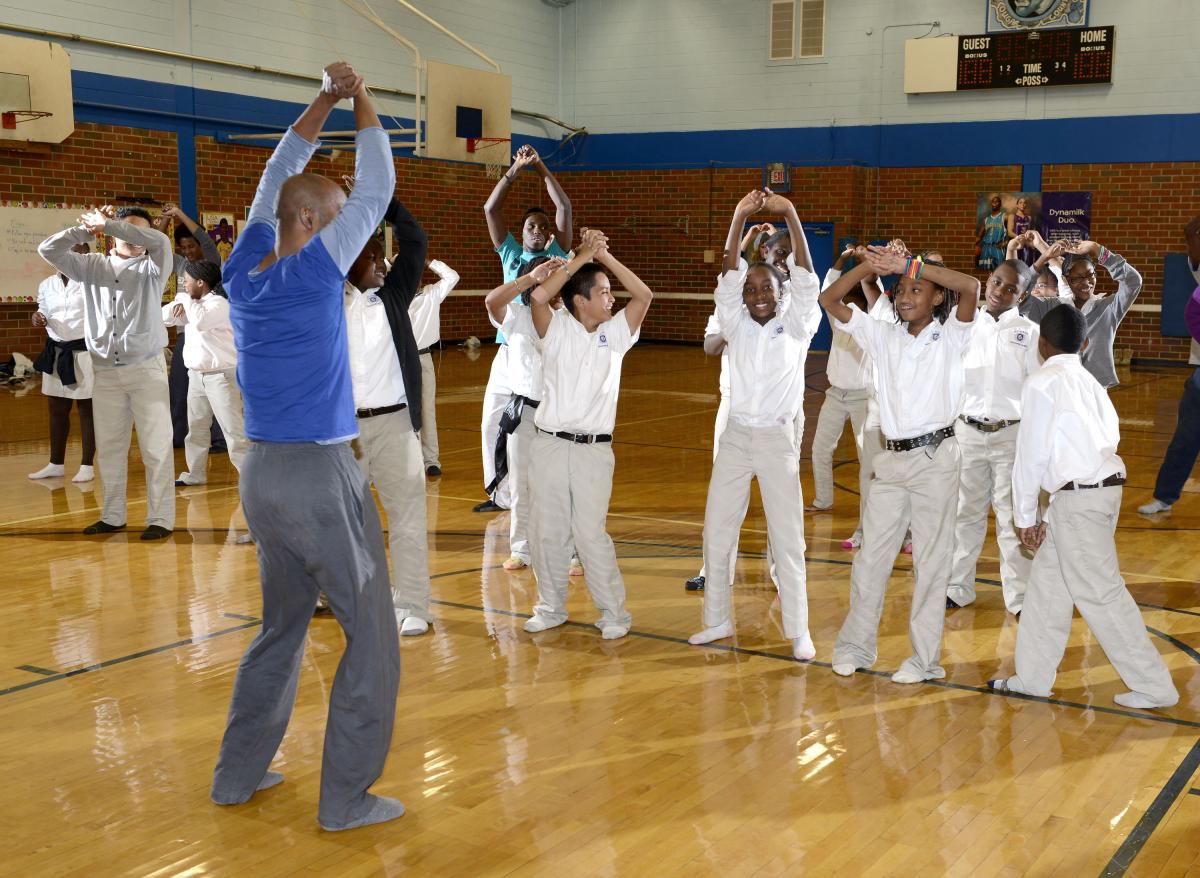 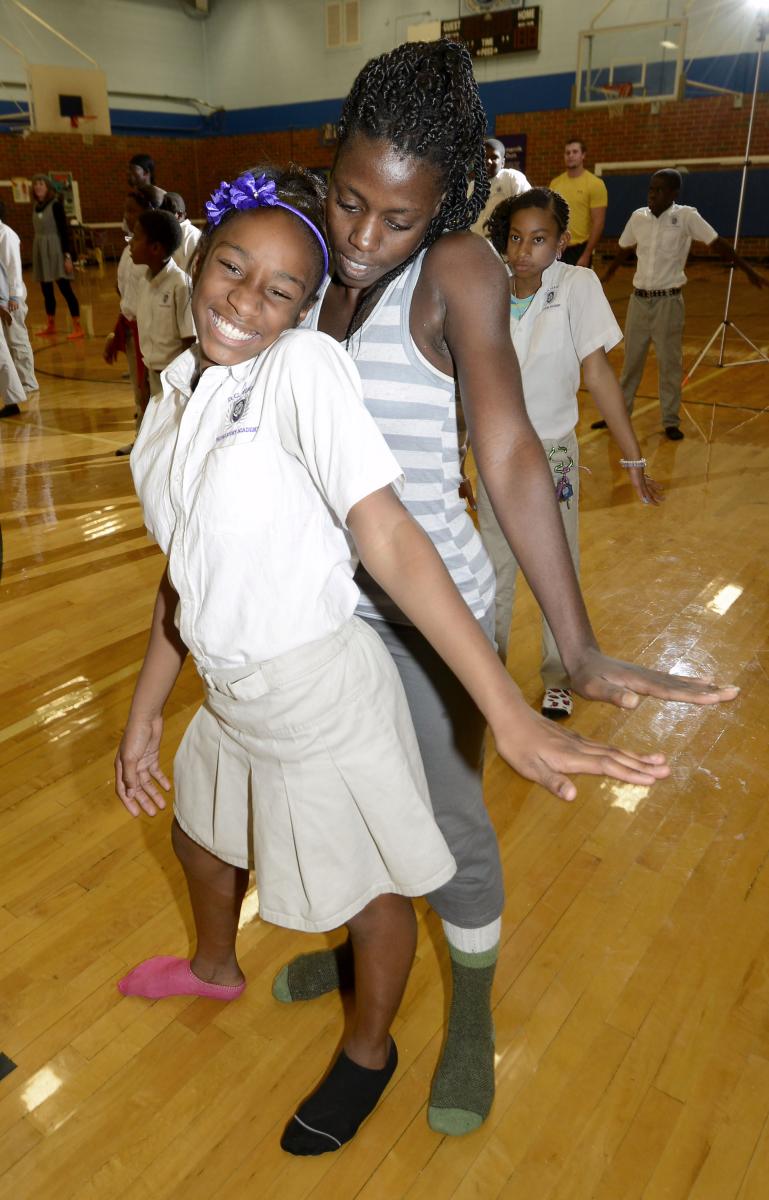 This was an incredibly positive experience for both our organization and... the community at large... It opened our eyes to how beneficial international programming can be -- providing opportunities to reach new audiences; explore new territories (academically and artistically); and form or strengthen partnerships... Ultimately, it was about people coming together from different cultures -- in a way, their artistry was just the departure point or the vehicle by which we were able to connect.
-- Courtney Reilly, Assistant Director of Cultural Arts at University of North Carolina, Wilmington.

Before heading back to Haiti, the group was also able to experience parts of the Mid West in Lincoln, Nebraska, and Overland Park, Kanasas, where they contiuned to lead workshops with dancers of all ages, perform for a number of audiences, and meet people from all walks of life interested in Haitian culture and dance.

All in all, Compagnie de Danse Jean-René Delsoin reached over 7,500 Americans through 12 performances and 46 workshops and activities while traveling 3,587 miles with Center Stage!

Stay Tuned as we start to wrap up on our "Look Back" series, Nan Jombang is next!