Taking a Look Back on Center Stage’s First Round: Part 1

Taking a Look Back on Center Stage’s First Round: Part 1

After years of planning, the first round of Center Stage has wrapped up. It’s hard to believe all that has happened over the past six months, and we wanted to take a photographic look back at the highlights of this incredible program group by group. First up is Arieb Azhar!

Arieb Azhar and noori kicked off the Center Stage program this June in Washington, D.C., where they performed together on the Kennedy Center Millenium Stage. Watch a video of the performance here. 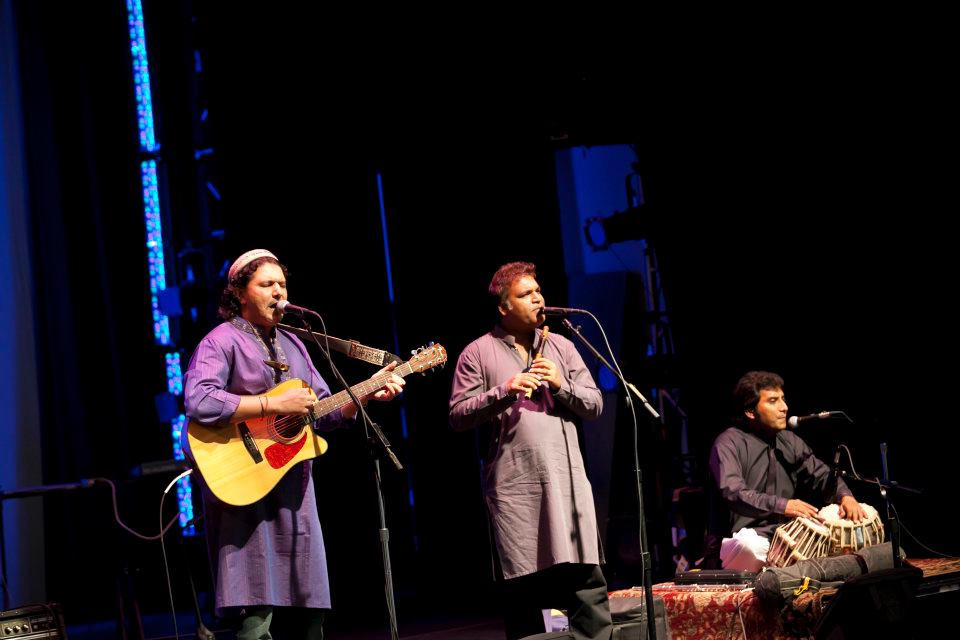 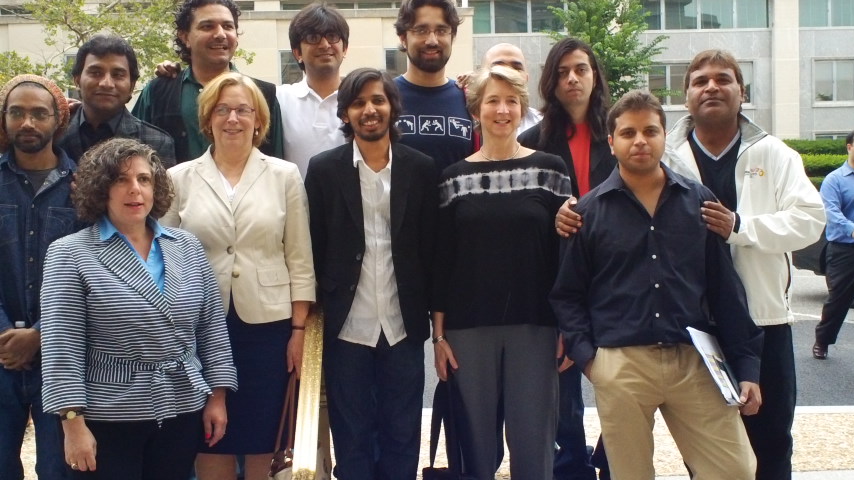 Above, both groups are pictured along with Lisa Booth Management, Lisa Booth and Deirdre Valente, and Rebecca Blunk, NEFA Executive Director, before their State Department Orientation.

After Washington, D.C., Arieb Azhar made their way north to Bellows Falls, VT. While in Vermont, Arieb was able to meet and exchange with other local artisans, including Robert DuGreneier, a local master glassblower, and the Eugene Friesen String Institute. Arieb participated in a jam session with the String Institute at Immanuel Episcopal Church and later went on to perform at one of the church’s Sunday services. 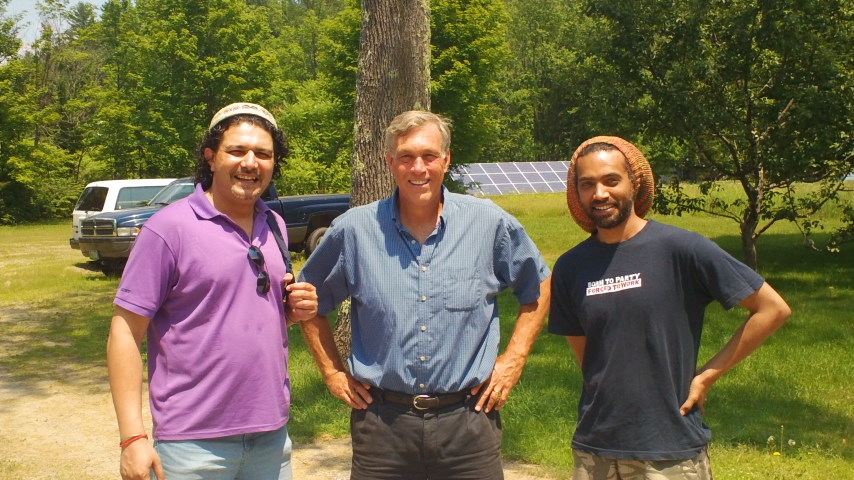 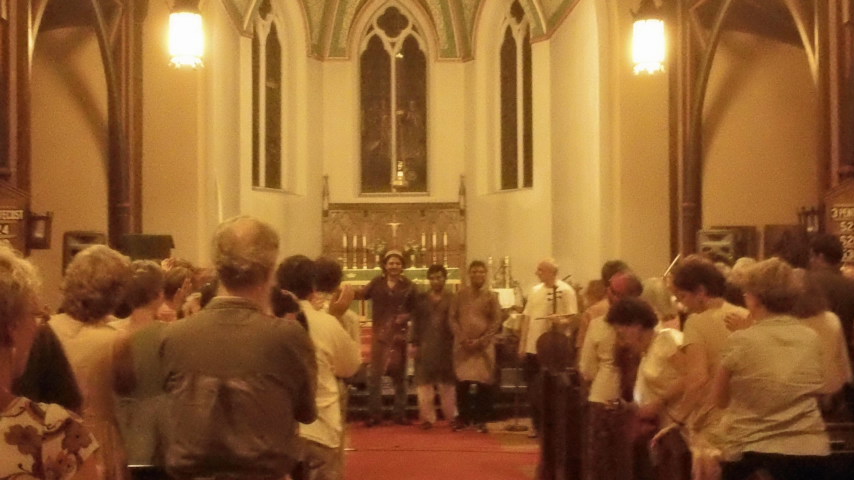 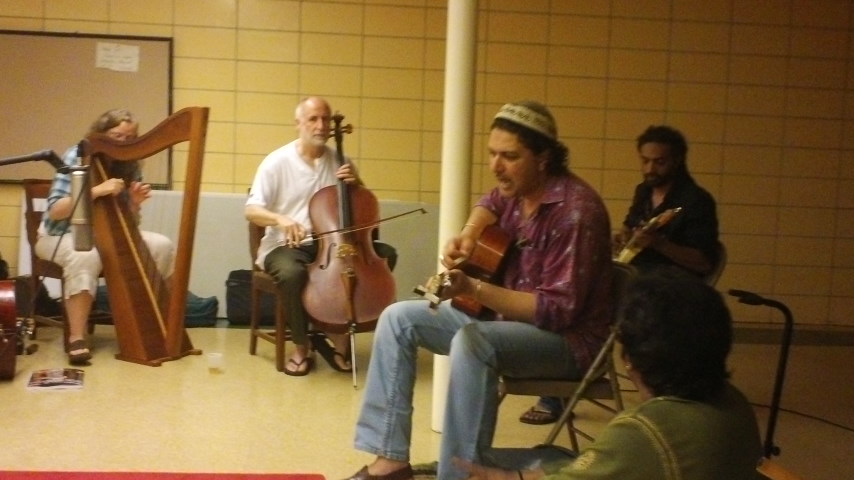 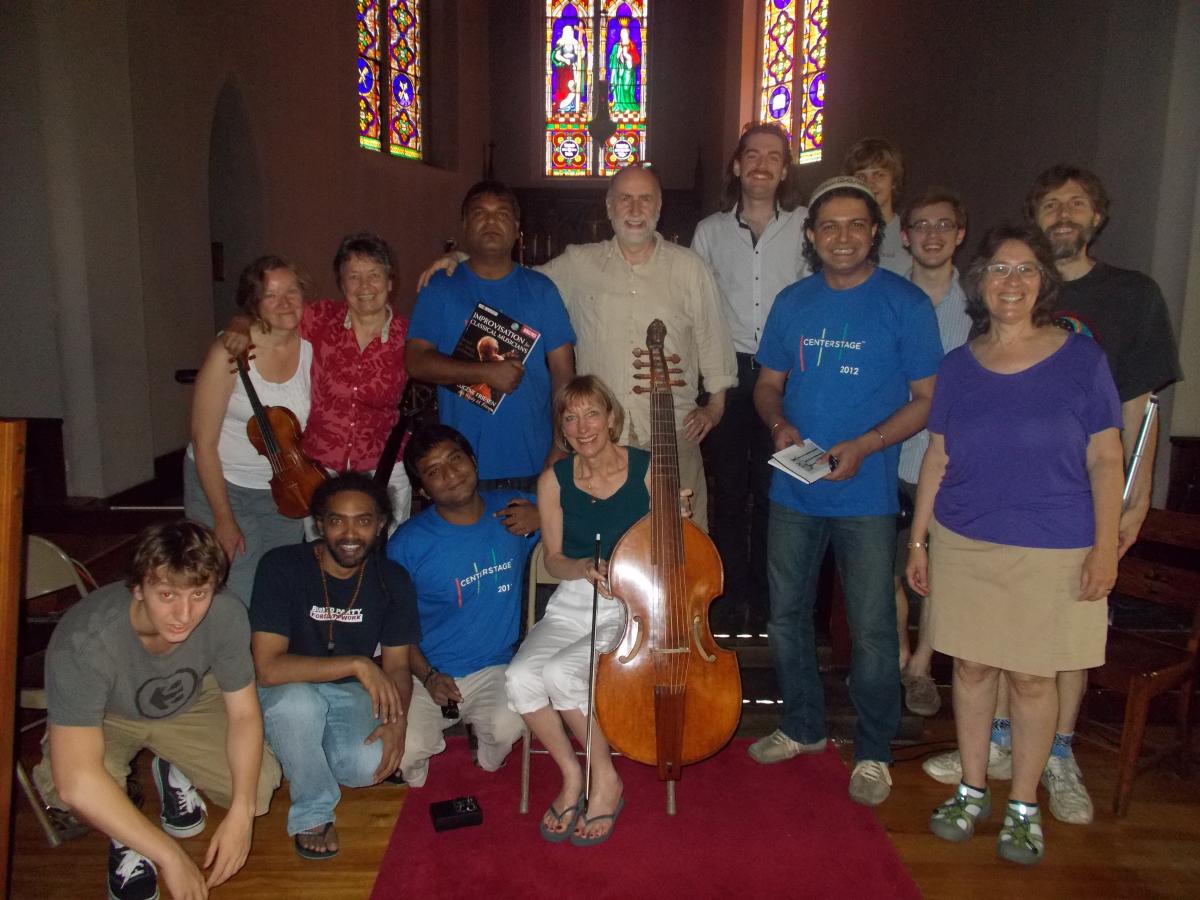 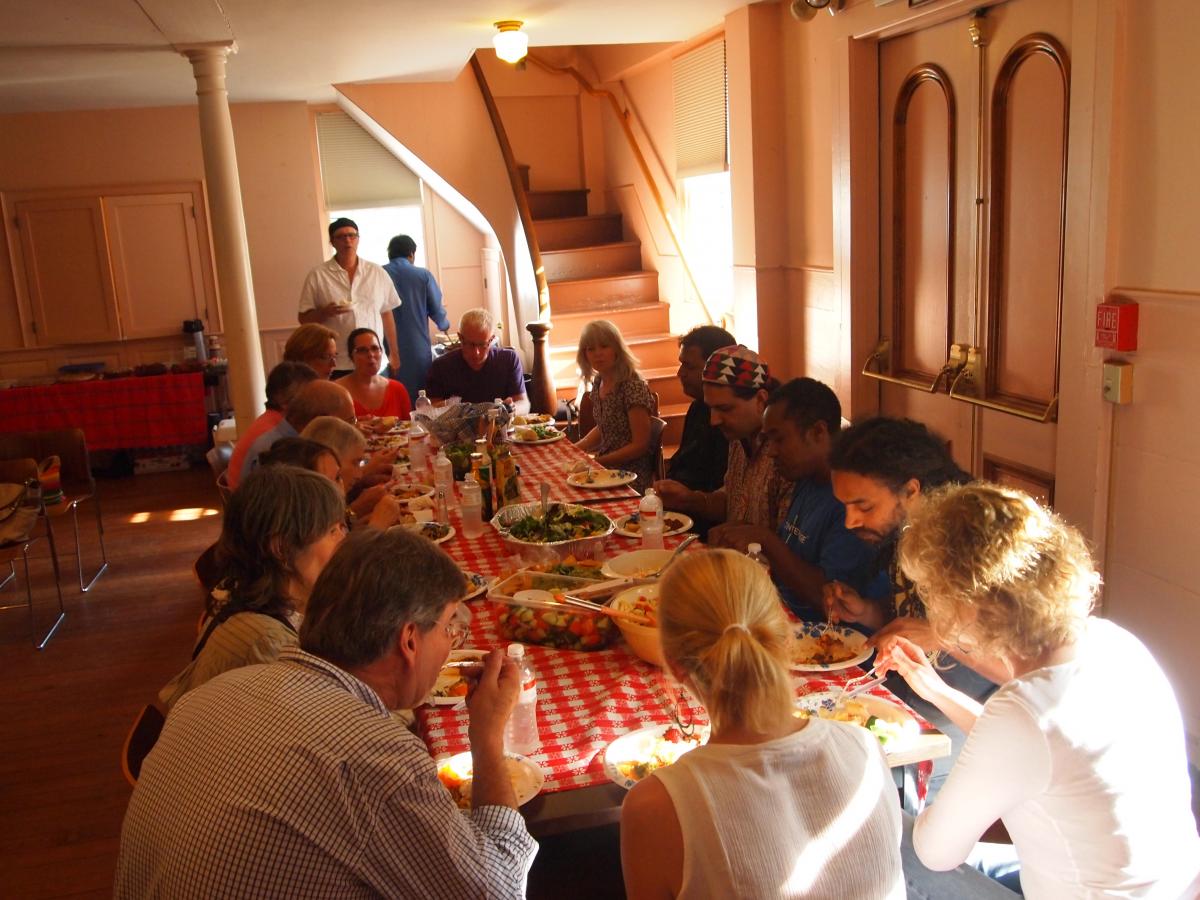 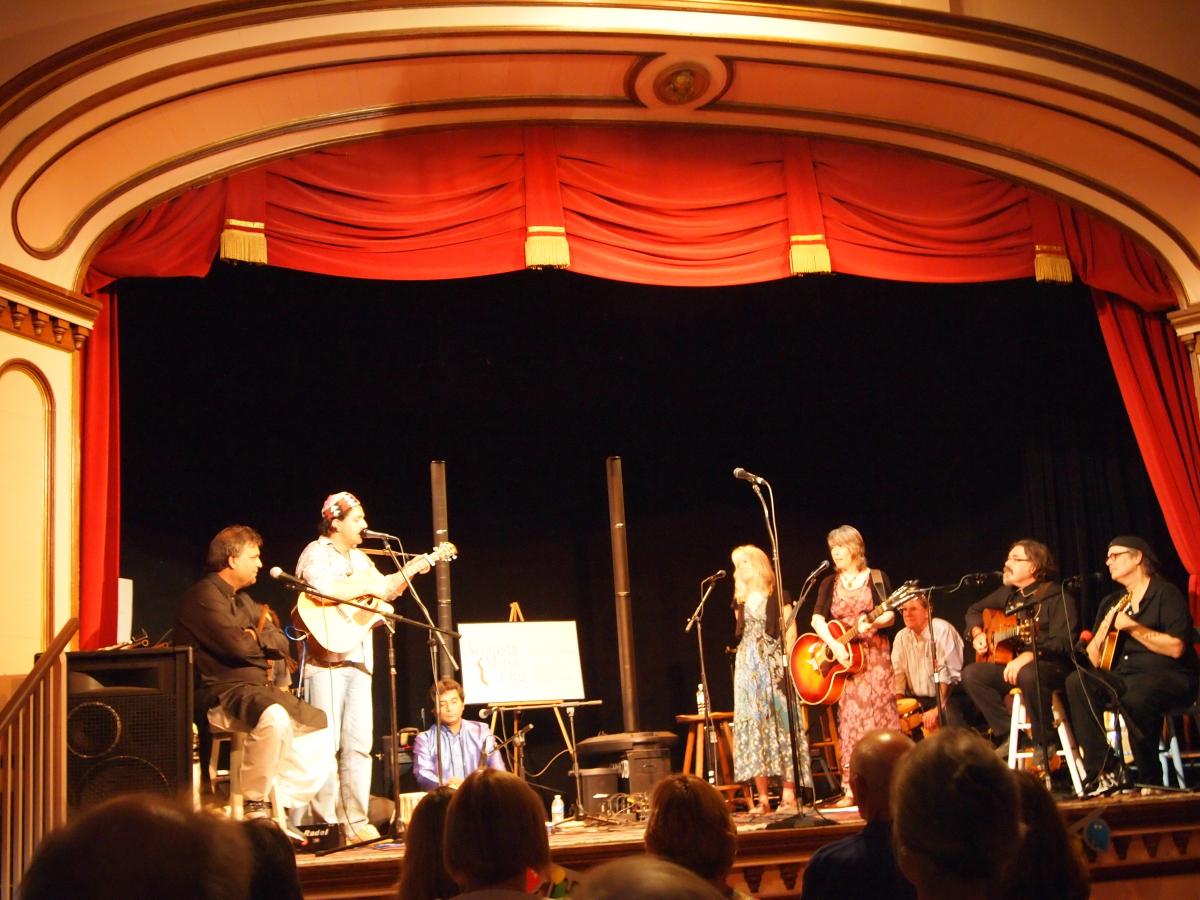 After getting a taste of small town America, Arieb arrived in New York City. Here they met with the Lower Manhattan Cultural Council and performed at the River to River Festival. Andrew Horowitz, Curator of the River to River Festival, had this to say about Arieb’s performance, “Even NYC audiences can sometimes need to have their eyes opened to new things, ideas and perspectives. Arieb definitely widened people's perceptions of Pakistan and Pakistani culture.” 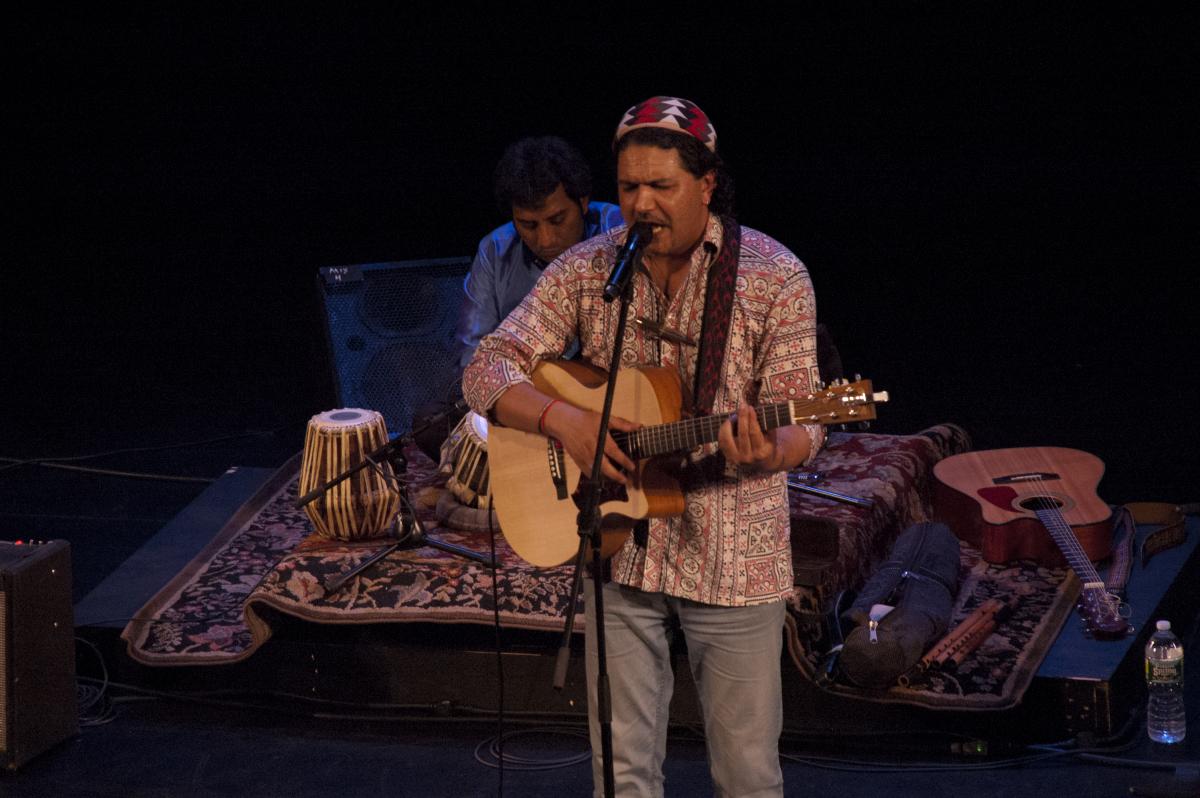 Arieb Azhar got a taste of the Midwest while in America as well, traveling to Bloomington, Indiana. After a traditional American Fourth of July celebration, the band performed at Bloomington City Hall for the city’s residents, Mayor, and City Council. Their performance was followed by a community meal with local artisans, Bloomington Mayor, city arts administrators, Salaam (an Iraqi-American Ensemble) and various others. 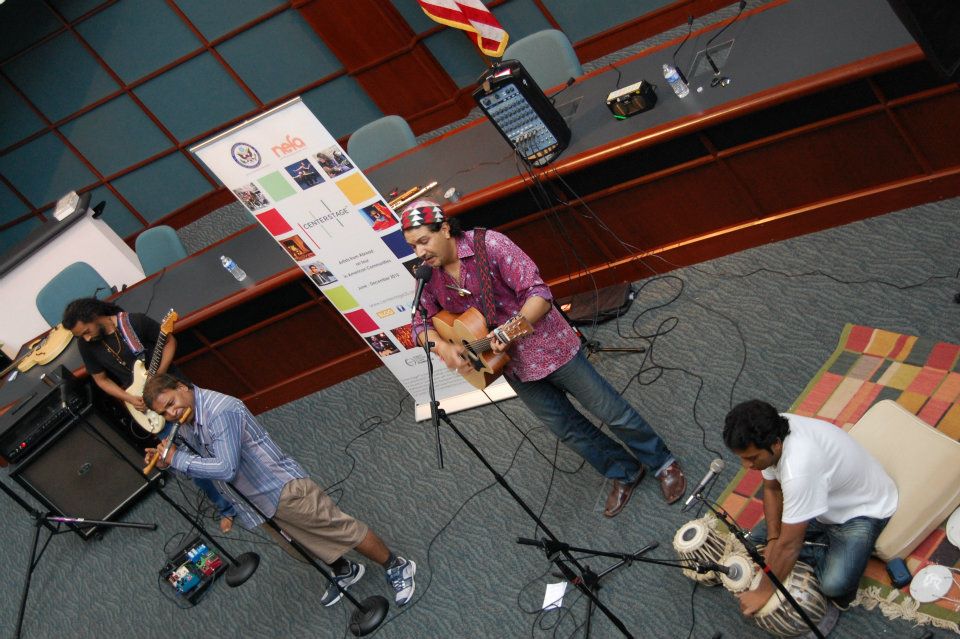 After performing in Chicago at the Old Town Folk Music Festival, Arieb Azhar was back on the East Coast to finish up their tour in Providence, Rhode Island. The band enjoyed their time hosted by the Roots Cultural Center where they held jam sessions, enjoyed another great potluck dinner with members of the local Pakistani community and fellow artists, and of course performed. 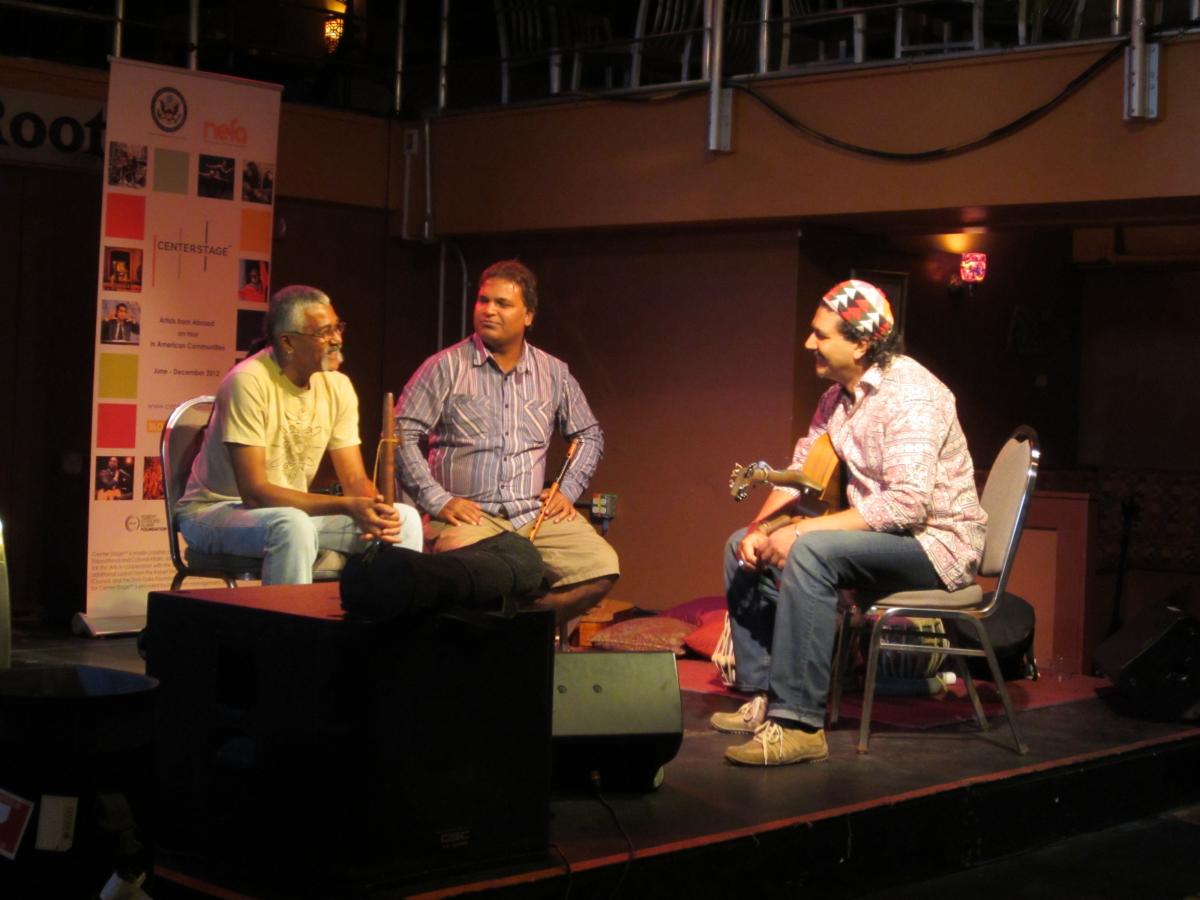 The band members of Arieb Azhar reflected on their time in America before returning home to Pakistan saying, “Center Stage showed me how willing others are to support Pakistani art,” and “It’s been so important that not only artists, but common folks also, get to understand each other’s cultures and traditions.”

Arieb is continuing to perform and record now that he has returned to Pakistan. He just released a new video as a preview to his upcoming album. Follow him on Facebook to see what he’s up to next!

And check back here for Taking a Look Back on Center Stage’s First Round: Part 2 coming soon!