Three weeks ago I returned from a 10-day trip to Tanzania. Traveling under the auspices of Center Stage, our trip included time in Zanzibar for the Sauti za Busara music festival, held in the island’s historic Stone Town. It was a 24-hour trek from Blacksburg, Virginia to Dar Es Salaam, Tanzania. Along the way, I found myself aware of not only the geographic distance, but also the cultural expanse that I was traveling.

Over the four days of the Sauti za Busara festival we saw a wide range of artists from across Africa; from Algeria, Rwanda, and Cameroon, to Madagascar, South Africa, and of course many from Tanzania and Zanzibar. Musical styles ranged from taraab and other African traditions, to hip hop, reggae, and jazz infused mash ups. Traditional hand made instruments combined with electric guitars, and dancers often punctuated the incredible rhythms. 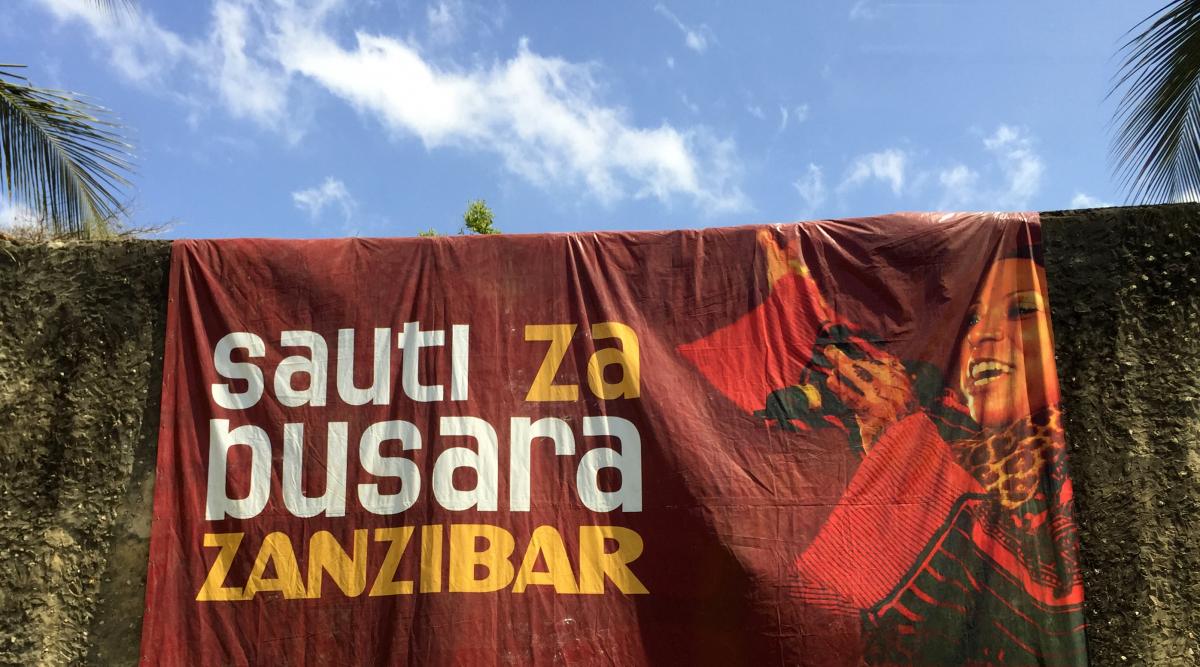 We also had opportunities to be part of the greater conversation among artists. Mover and shaker sessions at the festival brought together musicians, promoters, film makers and others working in the field to talk about the landscape and how to move forward collectively. Back in Dar es Salaam, we met with a group of 25 artists and discussed the challenges they face – which echo conversations we hear in the U.S. Lack of performance opportunities and venues, how to create identity, how to tour and share work internationally, waning interest in cultural traditions, and the proliferation of commercialized pop music that overshadows the rich diversity of expression, were major topics. 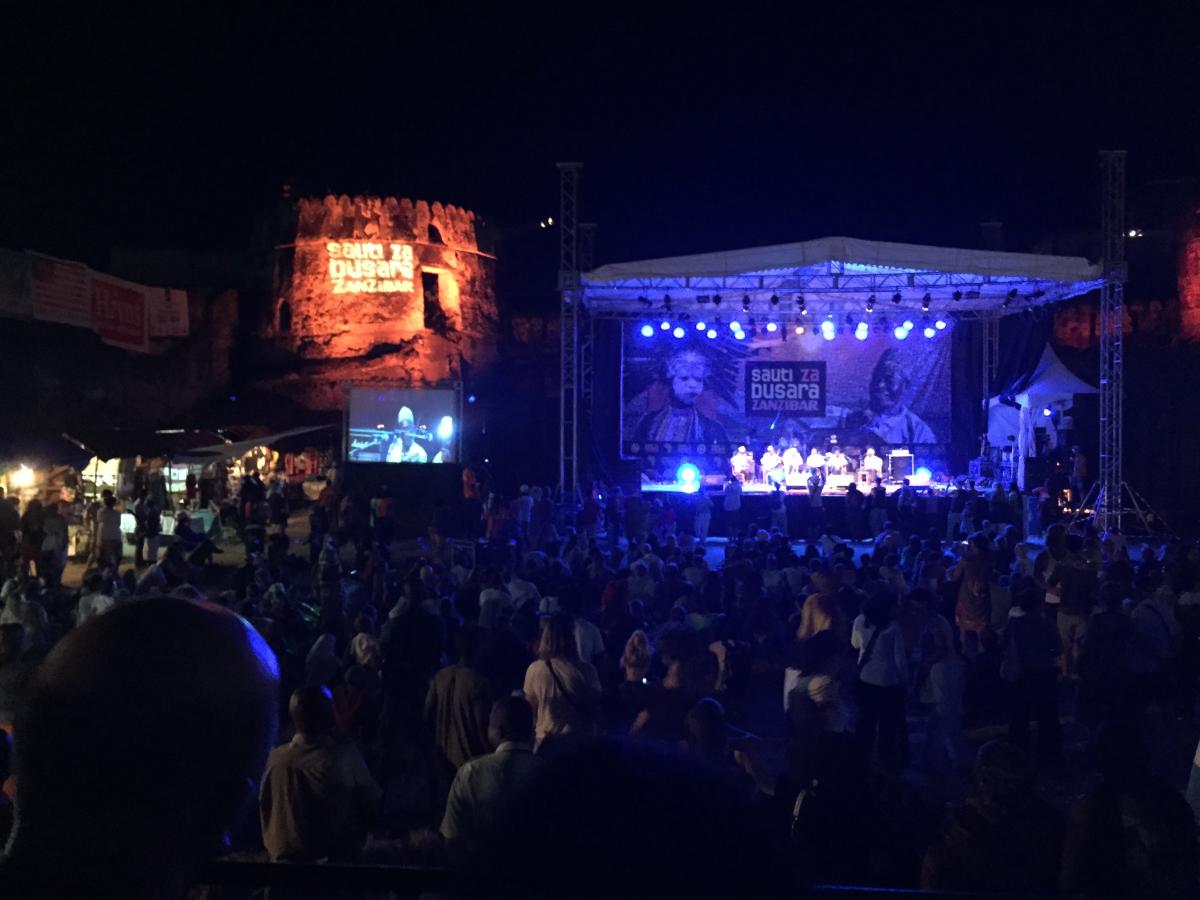 That diversity, and the legacy of so many influences in this part of Africa, was what truly captured my imagination. Both in Dar es Salaam and also an hour north in Bagamoyo -- which translates as “lay down your heart” in Swahili, and was once a major port for the slave and ivory trades -- we had what was one of the most memorable parts of the trip for me, visiting with various musicians in their homes and studios. The intimacy of those experiences really brought home the vitality, and the unique historical and cultural context within which artists are creating work. At the Nafasi Art Space, a cooperative compound that might seem rustic by our standards, visual artists, dancers, and musicians have created studios out of metal storage containers. They have a warehouse gallery, and a central outdoor stage where professionals and students alike can rehearse and perform. It’s not permanent; if the land owner decides to do something else with the property, they would move their containers and find another spot, and continue on. 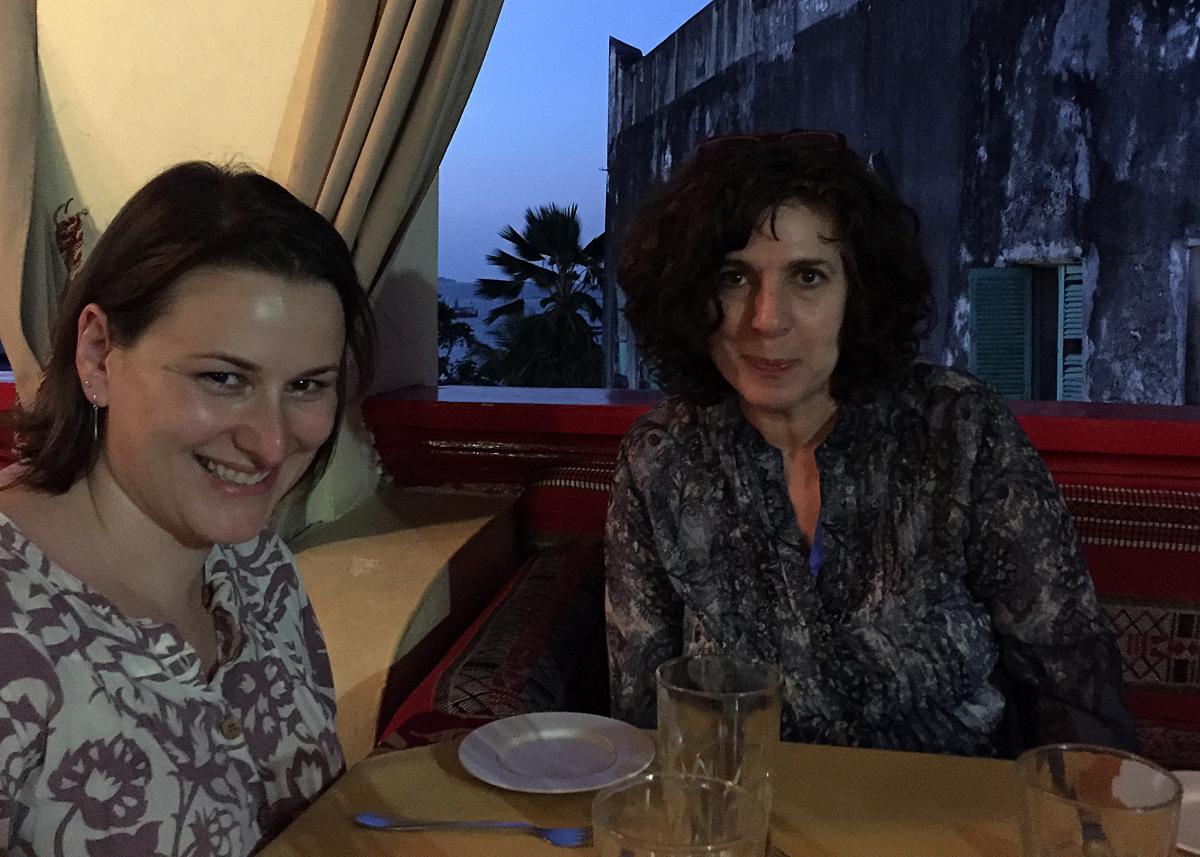 I returned home – to “Obamaland” as one local had cheerfully greeted us – with renewed enthusiasm for my work, and a strong desire to bridge the cultural gaps that exist in the world through that work. Short of all of us traveling everywhere, I truly believe that music and the arts are the most effective means for shrinking those distances. I look forward to working with Center Stage and the great people I met in Tanzania on this important quest.