As I was coming of age during the Vietnam War, if anyone had predicted that 40 years later I would travel through the Mekong Delta in a sampan, I would have chalked the vision up to someone’s LSD trip gone bad. Impossible!

By 1970 I had been “across the pond” once and already considered myself a bit of a world traveler. Vietnam, though it pervaded our lives daily, somehow didn’t count; it was “another world.” War images were plentiful and vivid: cargo planes, flag draped coffins, bombs exploding, helicopters hovering, Vietcong militias, ruined villages, rice fields, prisoners, US soldiers waist high in delta mud. These pictures dominated the front pages of newspapers, were featured in magazines and delivered nightly on TV along with the latest casualty tolls, tales of small victories and assurances of our advances. Vietnam wasn’t a place, it was a nightmarish black hole where unlucky young men were sent to fight. Those who returned were not the same, seemed out of synch with the rest of us or worse, badly damaged. Parents feared for their sons and the Selective Service Lottery became a precursor to the worst of Stephen King’s frightful scenarios; born on the wrong day and off you went.

With youth on our side we rallied and protested. Eventually, the tide turned. Soon thereafter we were welcoming South Vietnamese refugees into our communities. The extended family “adopted” by our church offered my home town our first opportunity for real “cultural exchange.” For many of us that family made Vietnamese people “real” and added new dimensions to our worldview. Vietnam and Southeast Asia were indeed rooted on the planet and did count!

That long ago era came flooding back during our advance visit to Vietnam. A peculiar familiarity was mixed in among the new experiences of a first time visit. Though unpleasant, we do share a common history, the “American War” as the Vietnamese refer to it. I admit to having concerns about how the Vietnamese people would feel about Americans but discovered instead a friendly openness. The War is discussed rather matter of factly – “These utensils were fashioned out of pieces of artillery left over from the war;” “My parents were musicians sent into the battlefields to entertain the (Viet Cong) soldiers.” These people have moved on. It’s the 21st Century. 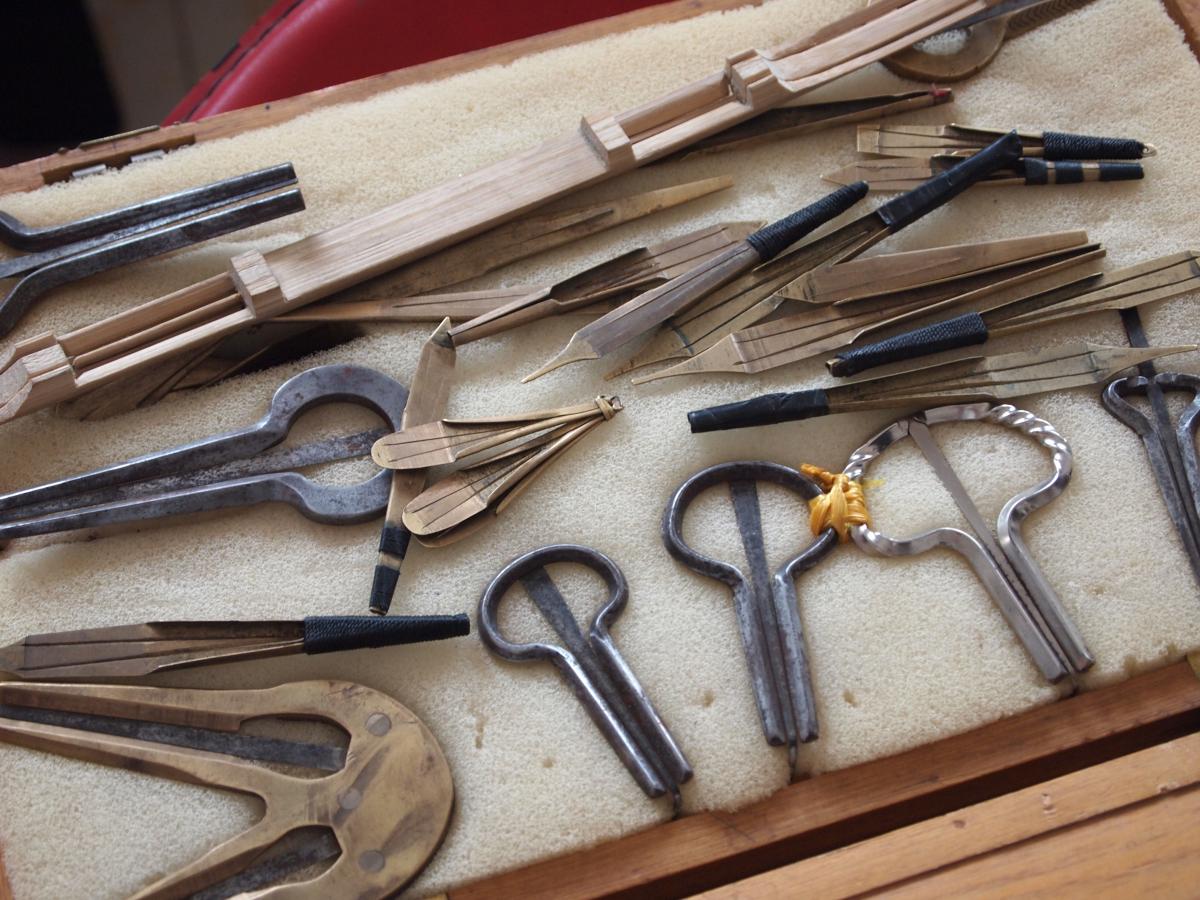 The Vietnam I experienced in Spring of 2013 was abuzz with an amazing amalgam of coexisting opposites - past/future, rural /urban, socialism/capitalism, indigenous traditions /global innovations, freedom/censorship - all engaged in an ongoing push-pull of redefinition. The underground caves and tunnels carved out by the Vietnamese during the war and the Hanoi Hilton have become tourist attractions.

As to the Mekong Delta, it was remarkable. The wide river portions sport freighters and fishing boats, lovely to look at. But the many long, narrow, twisted and muddy waterways that surround them constitute a giant maze through the jungle. Palms line the shores with thick stems; their fronds create a canopy overhead. I lost my sense of direction within the first 20 yards. Every so often we would see evidence of people – wooden steps heading down to the water, a boat tied up to the edge but otherwise it was utter wilderness. It is a tribute to human ingenuity that the Vietnamese people have mastered this environment to their benefit. 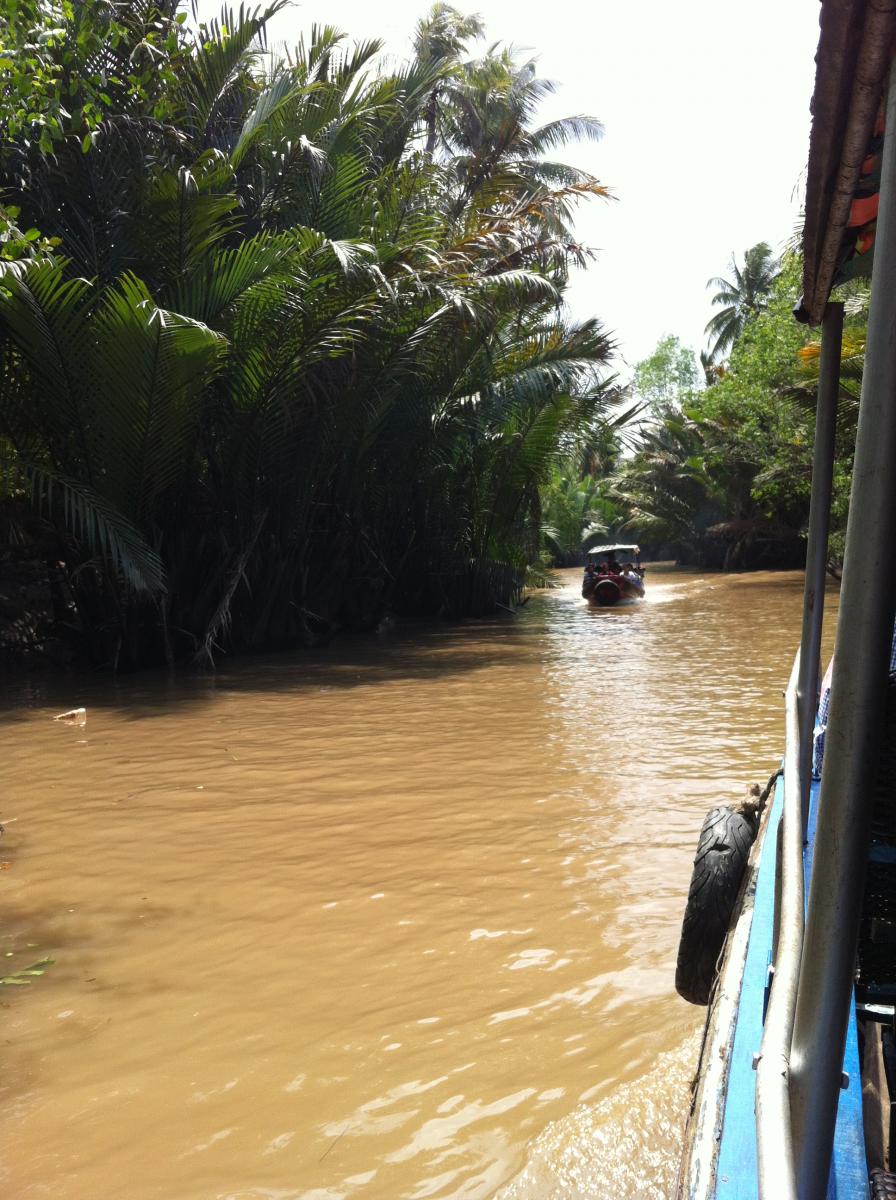 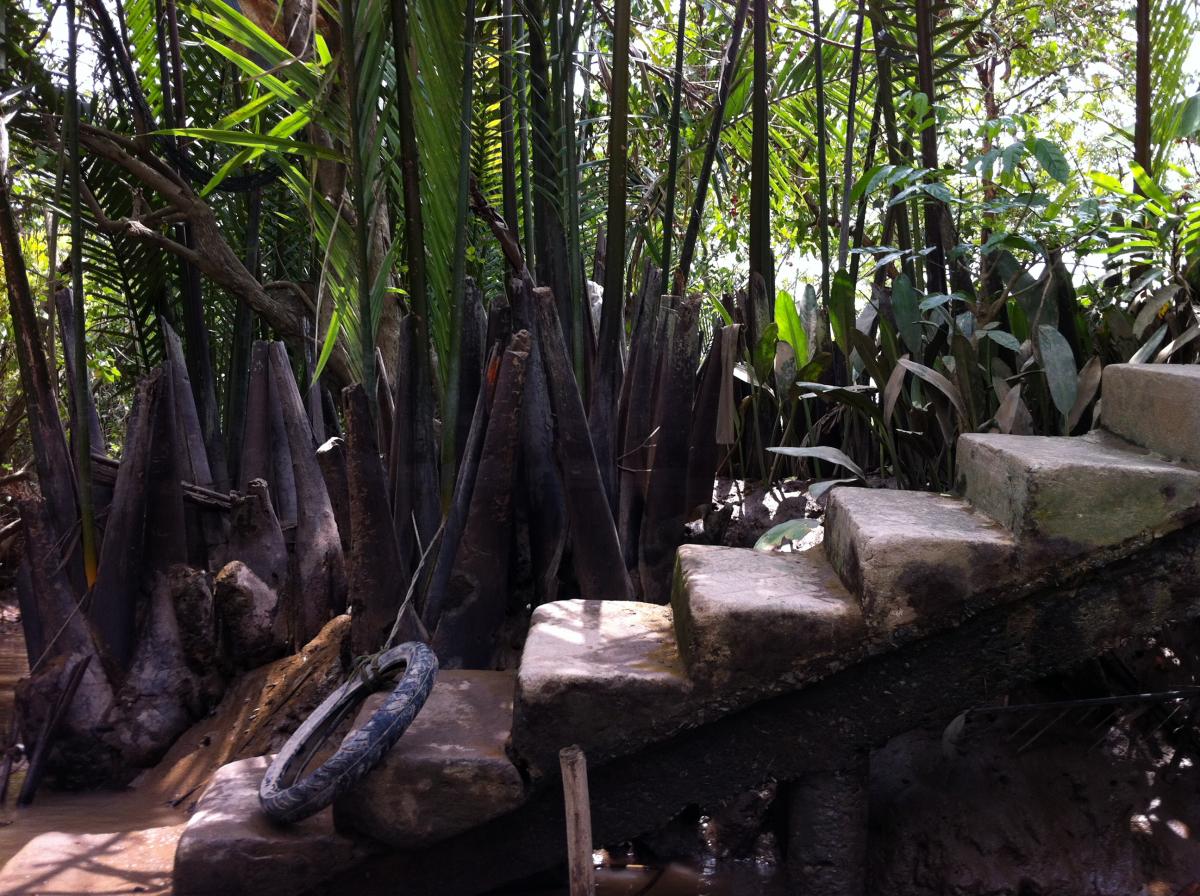 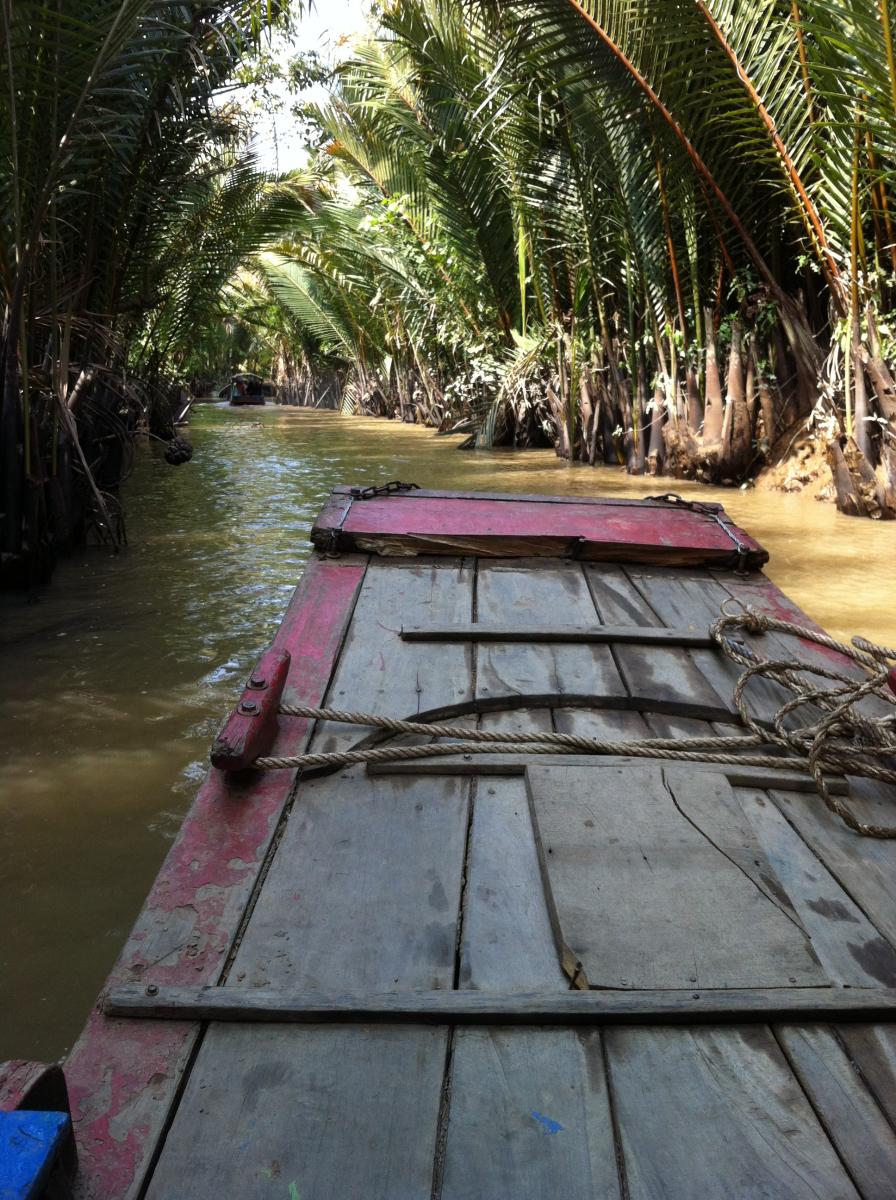 View more photos from the Advance Trip to Vietnam here.