Opening Minds : From Karachi to Connecticut

Opening Minds : From Karachi to Connecticut

It’s been more than three weeks since we have returned from our Center Stage trip to Pakistan and I have been pondering what to say in this blog.  How do you capture a trip like this?  What do you focus on?  There are so many facets to share; interesting people, exciting performances, great travel companions, thought provoking discussions and the list goes on.  Then earlier this week I received, in the mail, a card from a friend - and I knew where to begin.

My local newspaper, The Day, published a story about our trip to Pakistan.  Since the publication of the story I have run into people who have commented on it and I have gotten a number of emails from friends and colleagues about the article.  I was out for a walk in my neighborhood the other day and a neighbor hollered from down the street, “nice write up in the paper!”

But what really struck me are the cards that I have been receiving through “snail mail.”  Although there have not been many cards, nevertheless people have taken the time to write a note, put a stamp on it and put it in the mail.  One struck me the most; a very nice note from a friend I don’t see very often.  One of the things she said is that I was “beyond brave” for going to Pakistan.  I have never really thought of myself as brave, but I know that I am not a coward either.

The card made me think about conversations I had with Pakistanis during the trip.  Many asked me what my expectations were about visiting Pakistan.  I had a hard time answering that question because I think I went with an open mind and not many expectations.  Sure, I have heard and read unfavorable stories in the U.S. press, but we hear much more about bad things than we do about good things.  Maybe if I had focused on the bad press I would have been brave to go to Pakistan or maybe not go at all.  But, I know there are many more good stories to be told than bad ones.  We just don’t hear them.

In some of my conversations with Pakistani musicians and others they expressed their fear about coming to the U.S.  Will they be treated kindly?  Will they be safe?  One of those conversations was with a young man who I met in Islamabad at the International Young Alumni Conference sponsored by the U.S. Embassy.  The conference was attended by about 400 young people from Pakistan, India and Afghanistan who had participated in U.S. exchange programs. In our conversation the young man spoke about his arrival in the U.S. at the beginning of his exchange program.  When he passed through immigration he asked where he was supposed to go next.  The immigration office directed him toward the exit. The young man questioned the official asking if he needed to go to a “room.”  The official told him no and that he could leave.  He was done.  The young man had expected that being Pakistani he would automatically have to go to a room to be interviewed and possibly endure a lot more.  The young man continued to tell me that his flight was considerable late and there was no one to meet him.  He had a phone number but didn’t know how to use a payphone.  He asked a stranger if he could make a call on the stranger’s cell phone.  The stranger obliged.  The young man made contact and the stranger helped him into a cab.  Before departing in the cab the young man asked the stranger how much he owed.  The stranger asked, “what for?”  “For helping me,” replied the young man.  The stranger told the young man that he didn’t need to pay for the help and the young man went on his way.  He was very much relieved and very surprised at how well he was treated upon his arrival in the U.S., which is not what he had expected.

Was the young man brave for coming to the U.S.? Like me, some of his friends probably thought he was brave to come to the U.S.  It is a shame that one of the things we, as Americans, share with Pakistanis is fear of each other.  This highlights the value of Center Stage, which provides an opportunity for Pakistani artists to come to the U.S. and get to know us, the real Americans, and our communities have the opportunity to engage with Pakistani artists.  Both sides learn that there is so much more than the bad press that we read.  We experience firsthand the good that exists in people.  Let’s be brave or at least have open minds. 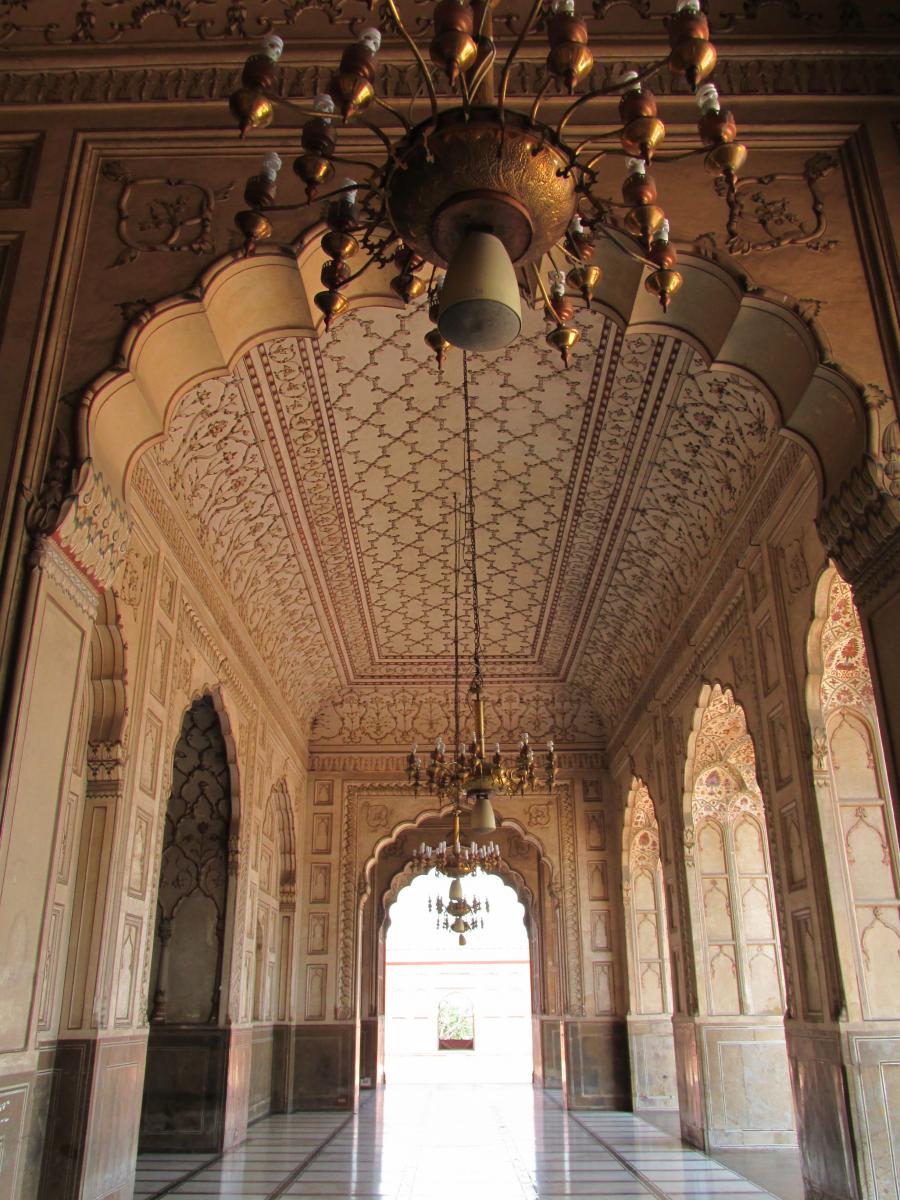 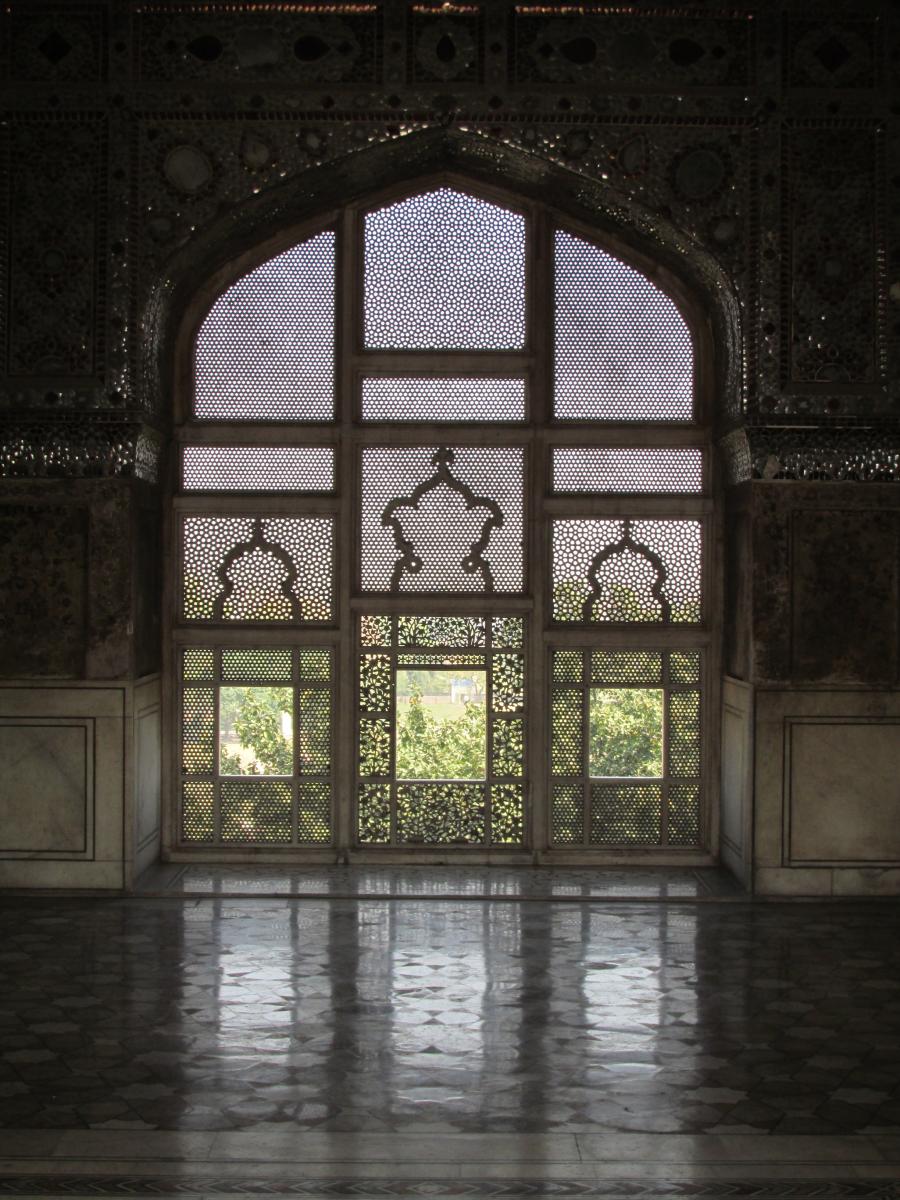 Window on the world -- at the Lahore Fort 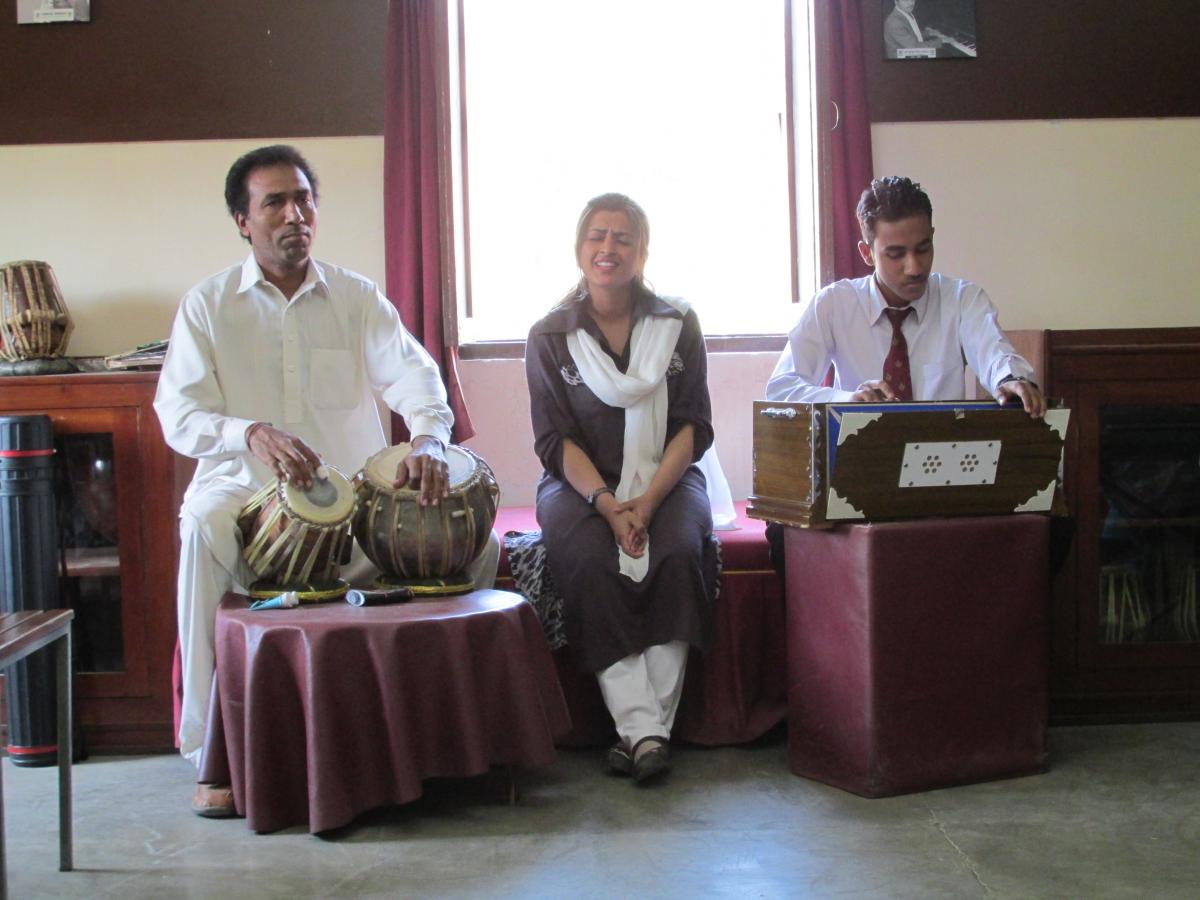 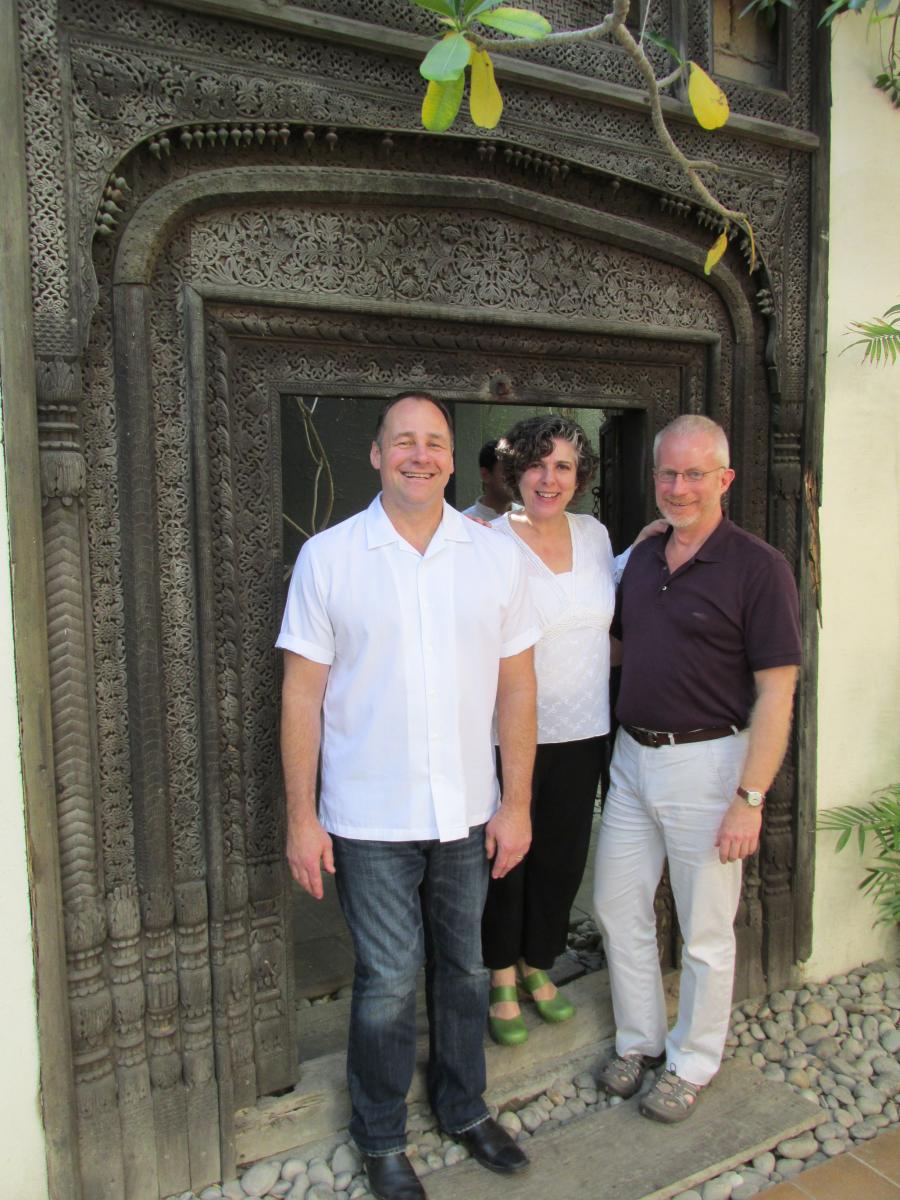 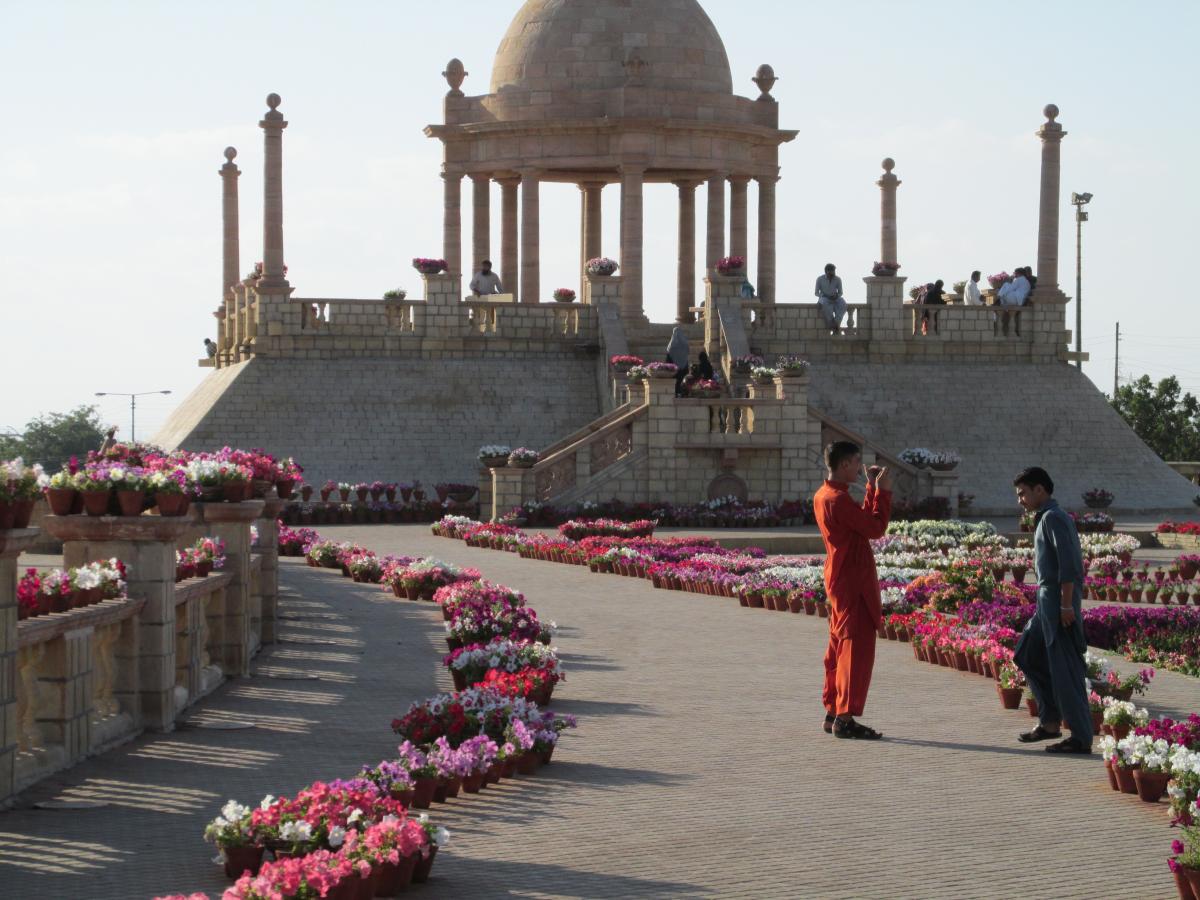 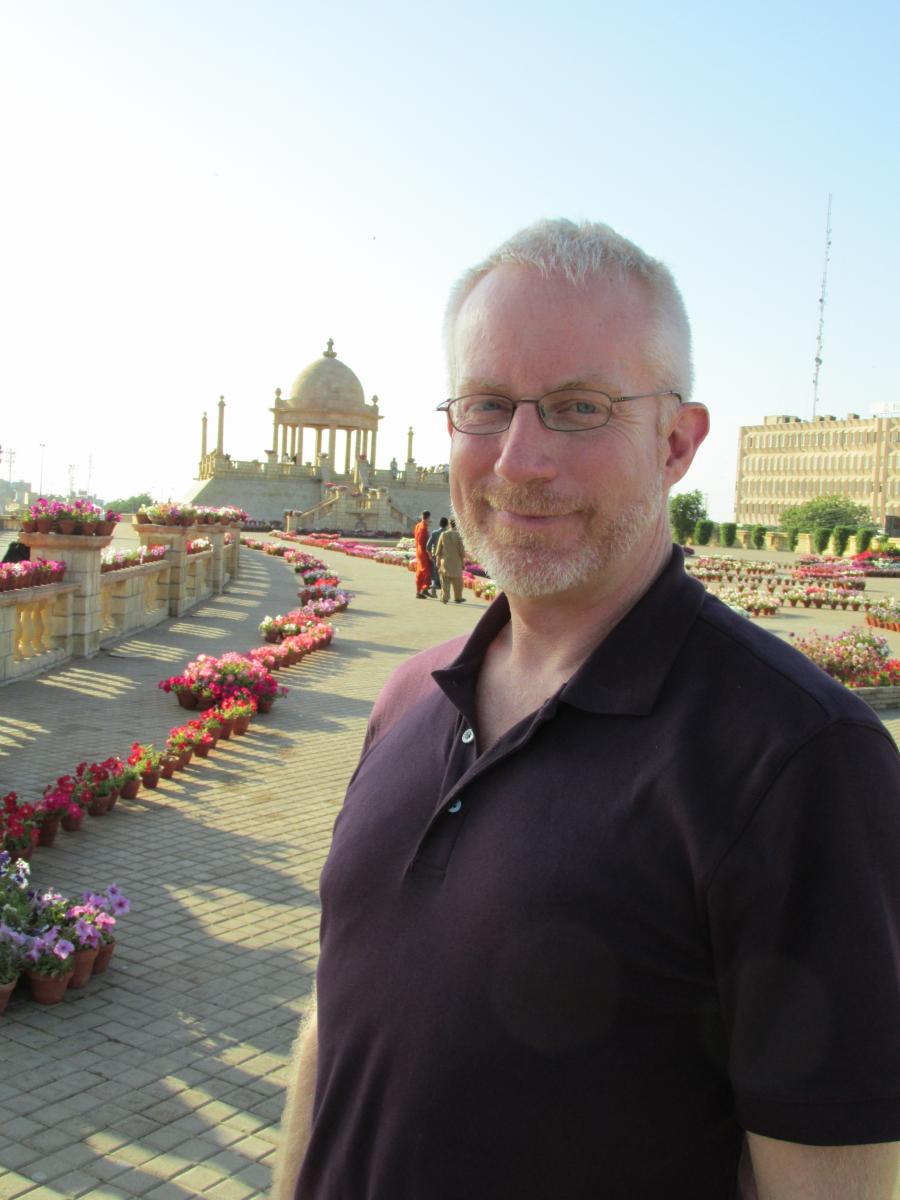 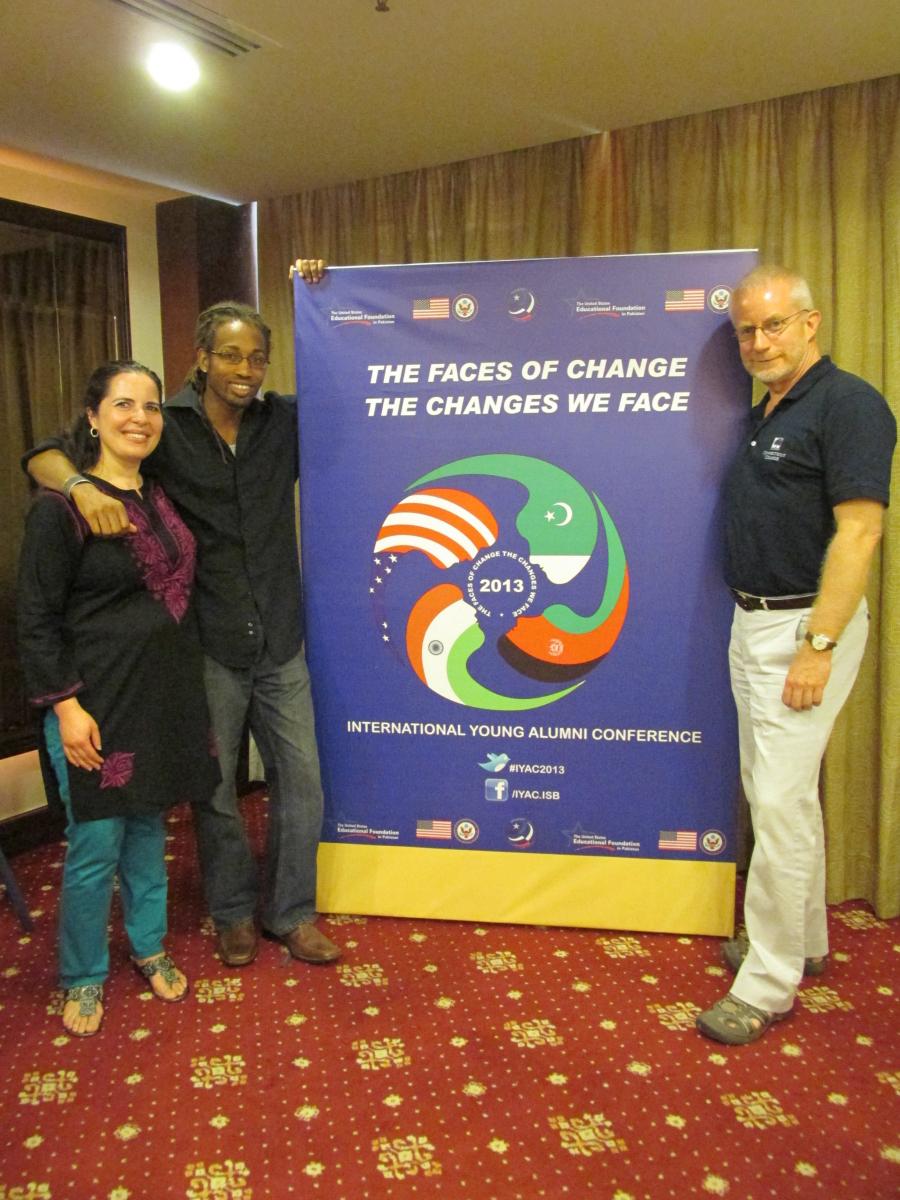 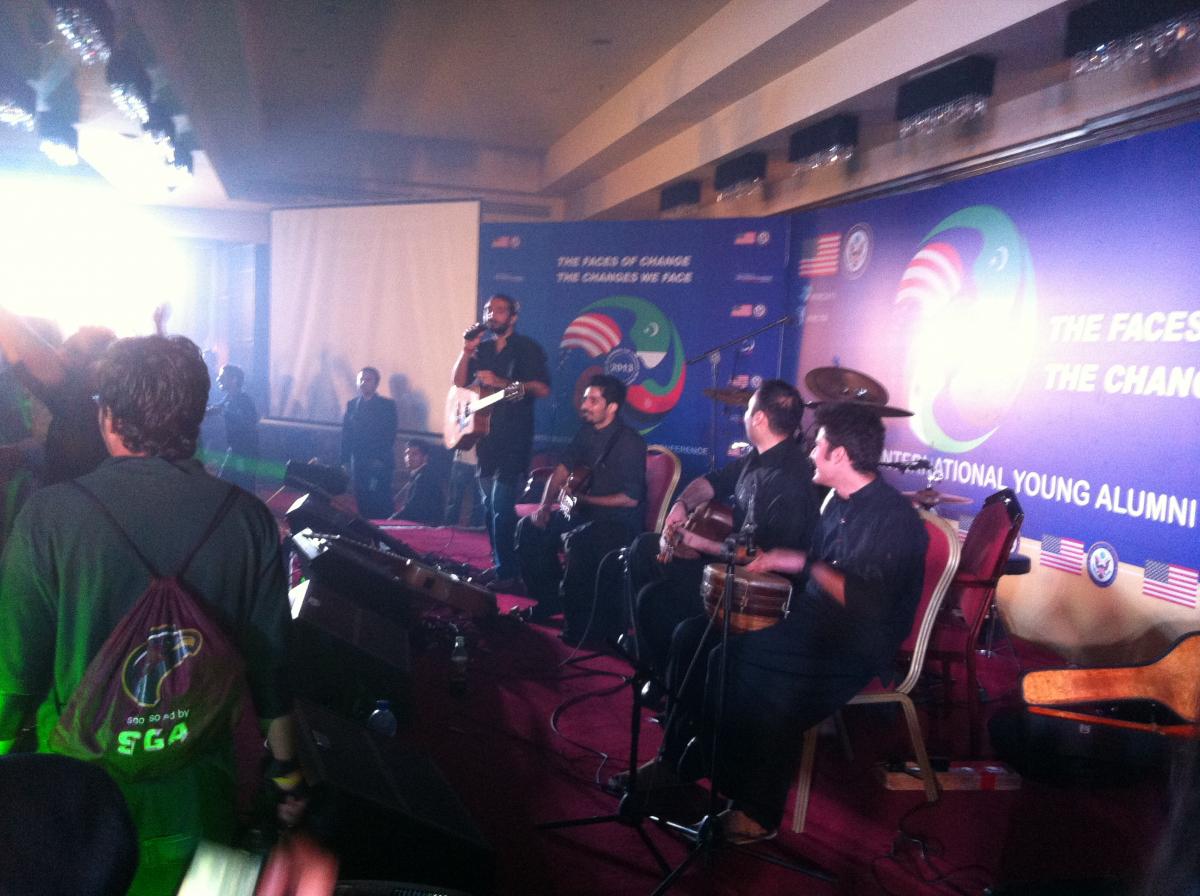 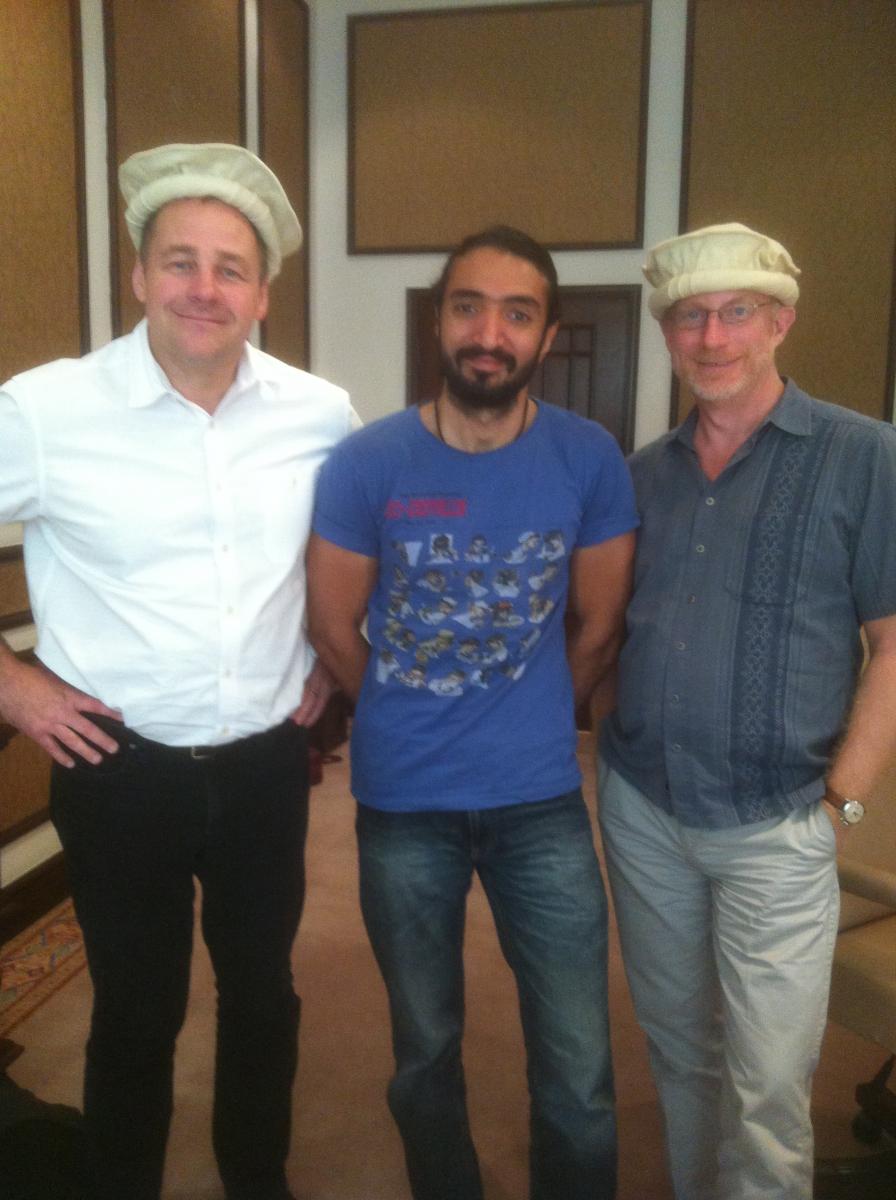 All photos courtesy of Rob Richter