Democratoz Lands in the U.S. for their Center Stage Tour Next Month

Democratoz Lands in the U.S. for their Center Stage Tour Next Month

Democratoz lands in the U.S. next month from Oran, Algeria, kicking off Center Stage's third season with their funky mix of reggae, rock, and rai.

BOSTON, MA July 14-17
Democratoz starts their Center Stage tour with a free, outdoor performance as part of Outside the Box Festival on July 16.

WASHINGTON, DC July 18-21
The band will perform at the Kennedy Center Millennium Stage on July 20 at 6:00pm. On July 21, they'll hit DC's Adams Morgan neighborhood for two sets at Bossa Bistro. Get more info on that gig here.

NEW YORK, NY July 22-27
Democratoz brings their reggae-rai-rock mix to Harlem for two sets at one of the city's first world class music venues, The Shrine, on July 22.

HUNTINGTON, NY July 28
They'll head to Long Island for the 51st edition of the Huntington Summer Arts Festival for a free, outdoor performance on July 28.

LOS ANGELES, CA July 30-August 1
In addition to various artist jams and exchanges, the band will participate in a conversation and jam with students on August 1.

BERKELEY, CA August 3
Up the California coast, Democratoz will make a stop at Berkley's The Back Room for a performance on August 3.

GARBERVILLE, CA August 4-7
Democratoz finishes their U.S. tour at the annual Reggae on the River Festival with two performances on August 4 and 5.

Get the full tour overview and more information on the band here.

Now in its third season, Center Stage introduces artists from abroad to American communities. From July through October, five contemporary music and theater ensembles from Algeria and Tanzania will tour the U.S., sharing their work with Americans and bringing news of their experiences to their friends and fans at home. Two bands from Pakistan will tour the U.S. in the spring of 2017.

From coast to coast, many performances and off-stage activities are free and open to the public. 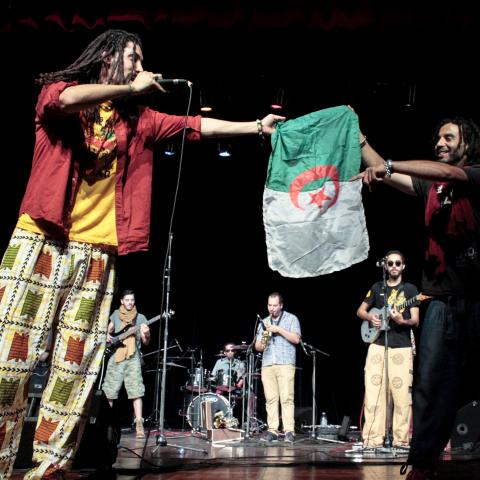 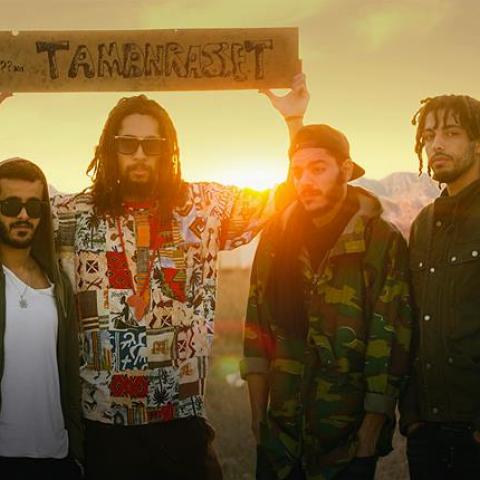 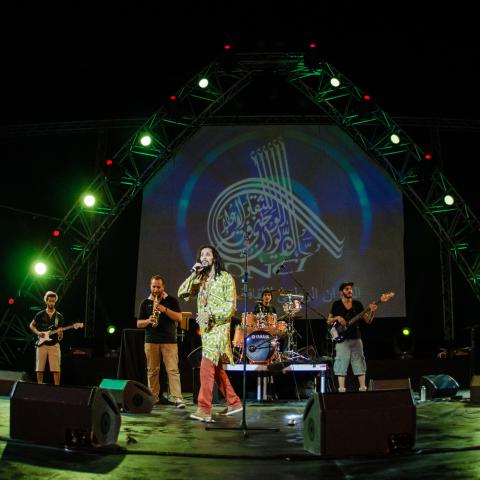 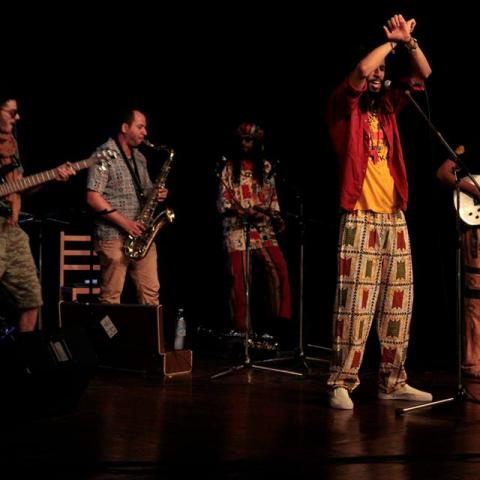