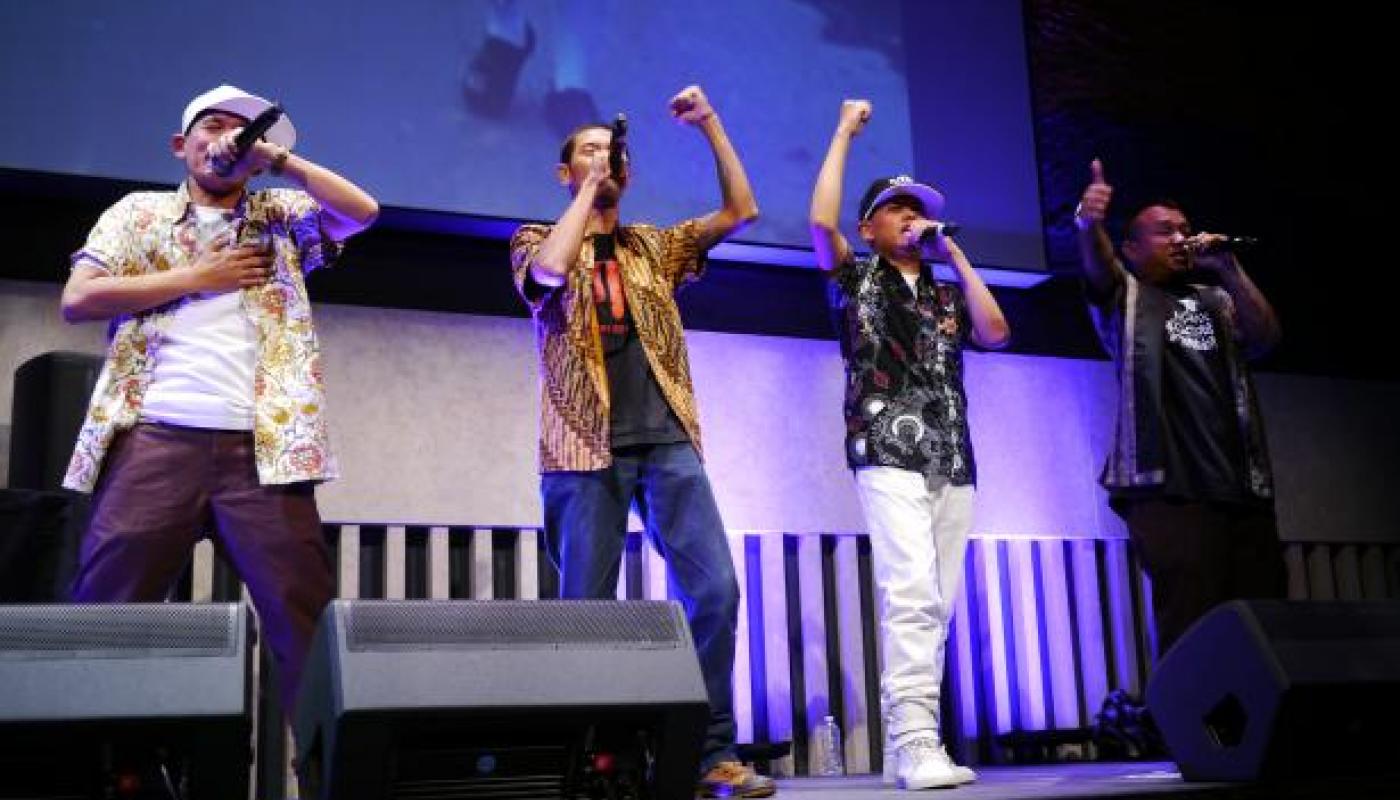 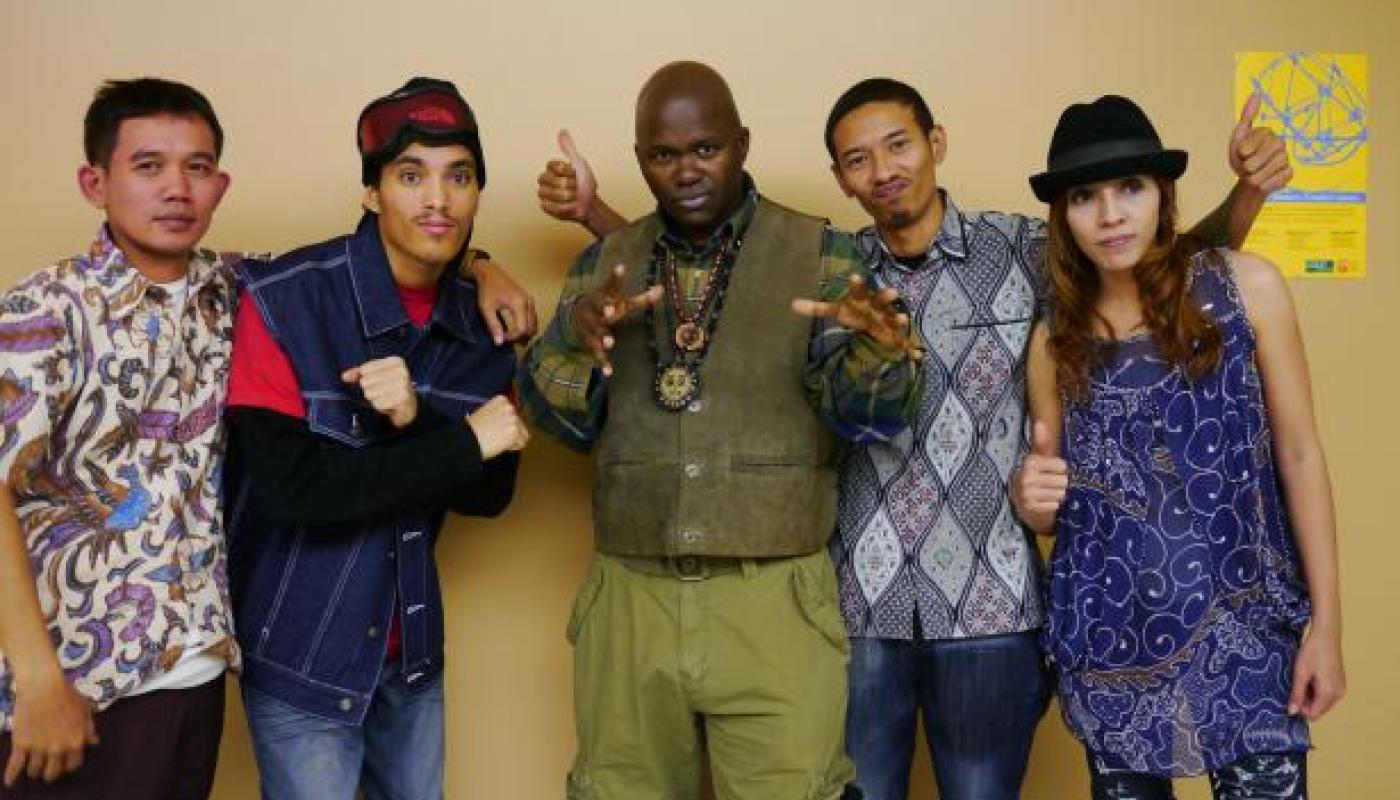 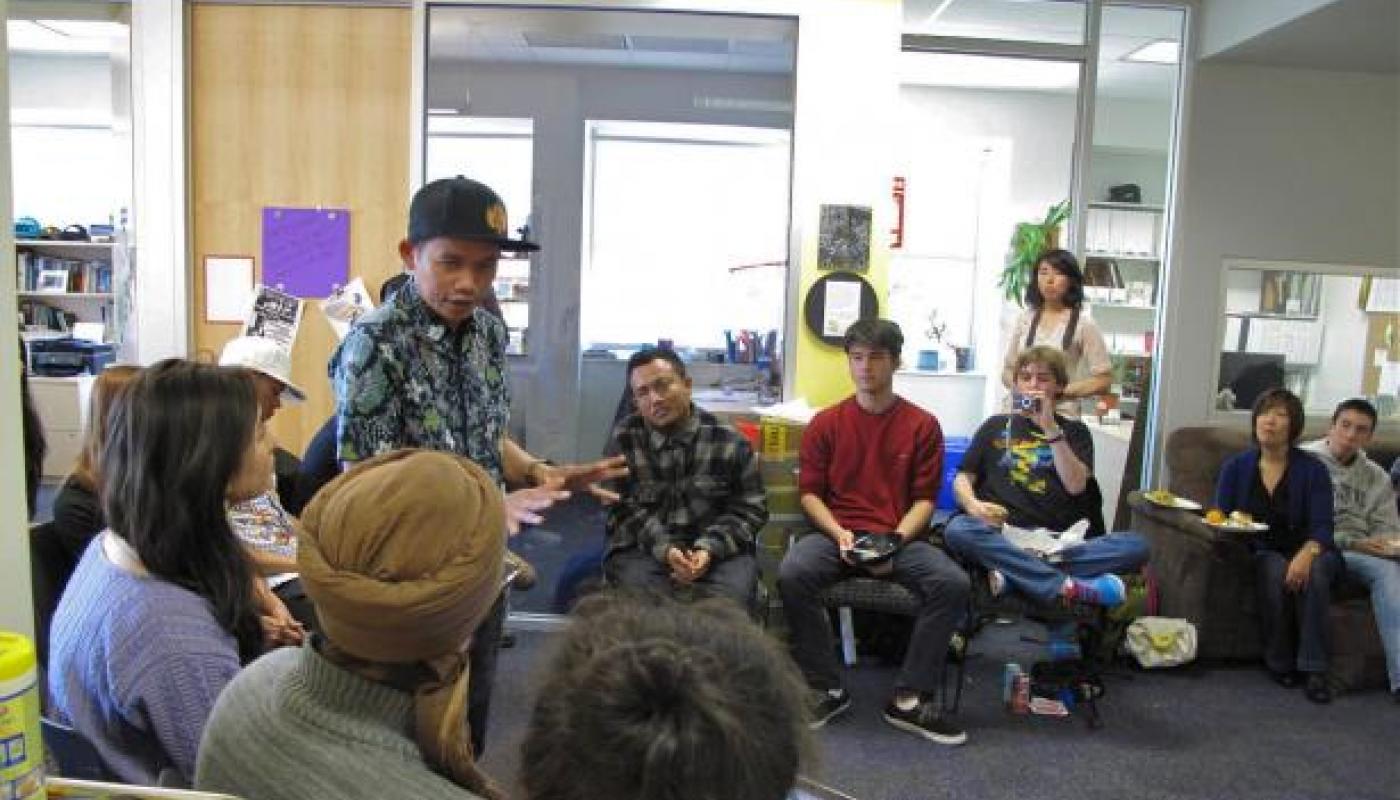 If there was still any doubt that hip hop is truly a global culture, look no further than Indonesia's Hip Hop Foundation (JHF). Recognized as one Southeast Asia's foremost collectives, JHF was established to promote diversity and pluralism. This crew samples poems, wishes and curses in a mix with literary Javanese texts and colloquial riffs. Their musical hooks are pinned to global rhythms, traditional gamelan music and a love of language. Their songs speak out about corruption, shout for social justice, and have been taken up as anthems in public demonstrations and rallies.

Today we met [with Jogja Hip Hop Foundation] the reality of the Bronx, what hip hop is supposed to be: the empowerment of community... and we got a lot of inspiration because of it.

MUHAMMAD MARZUKI, A.K.A. KILL THE DJ