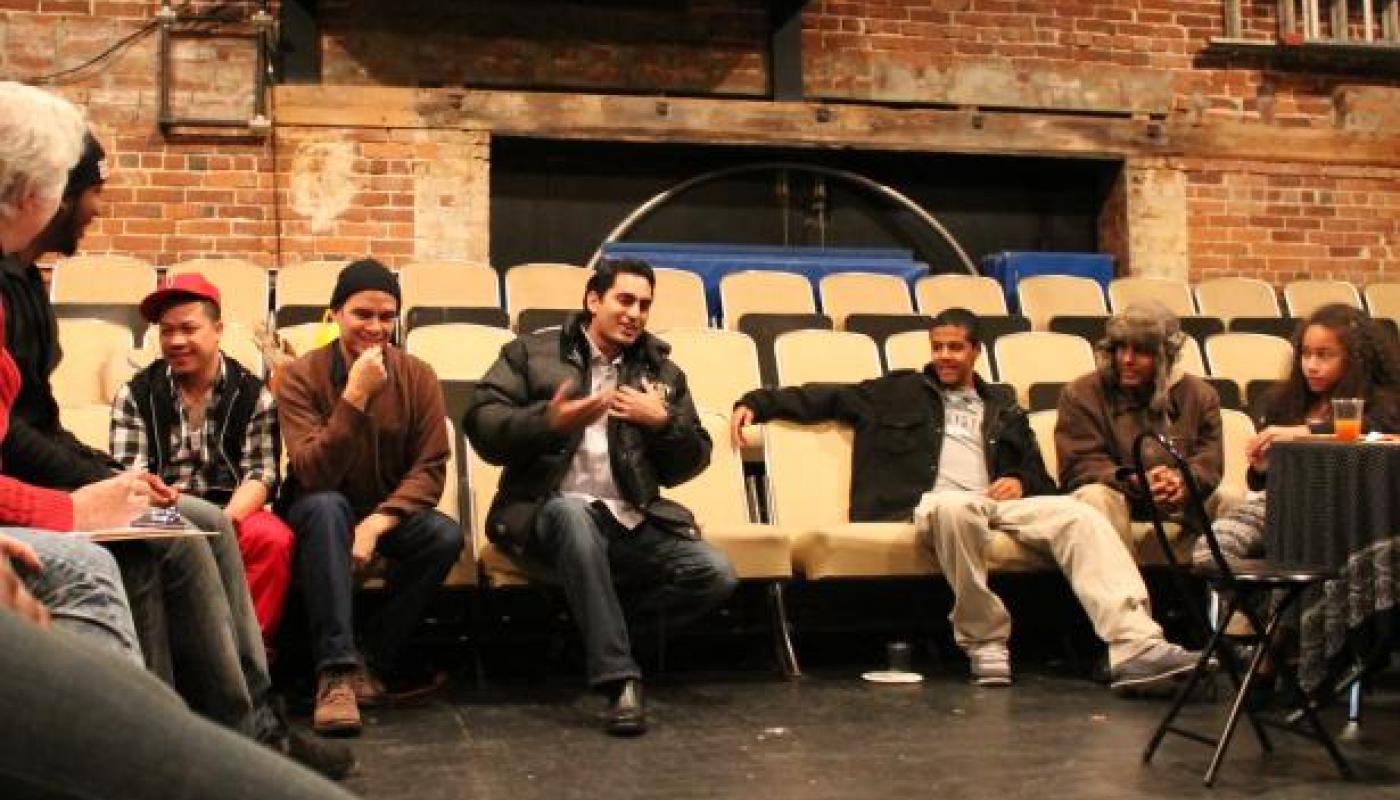 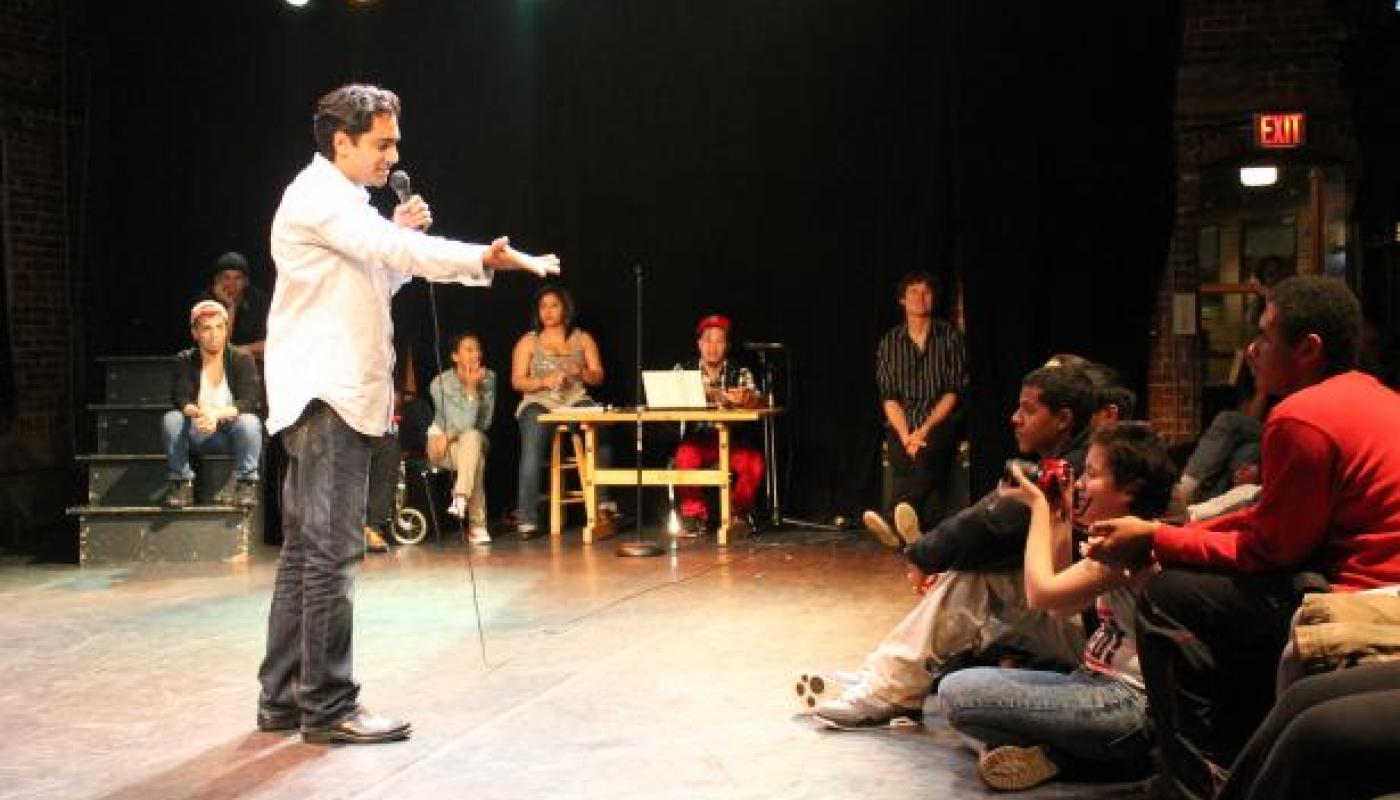 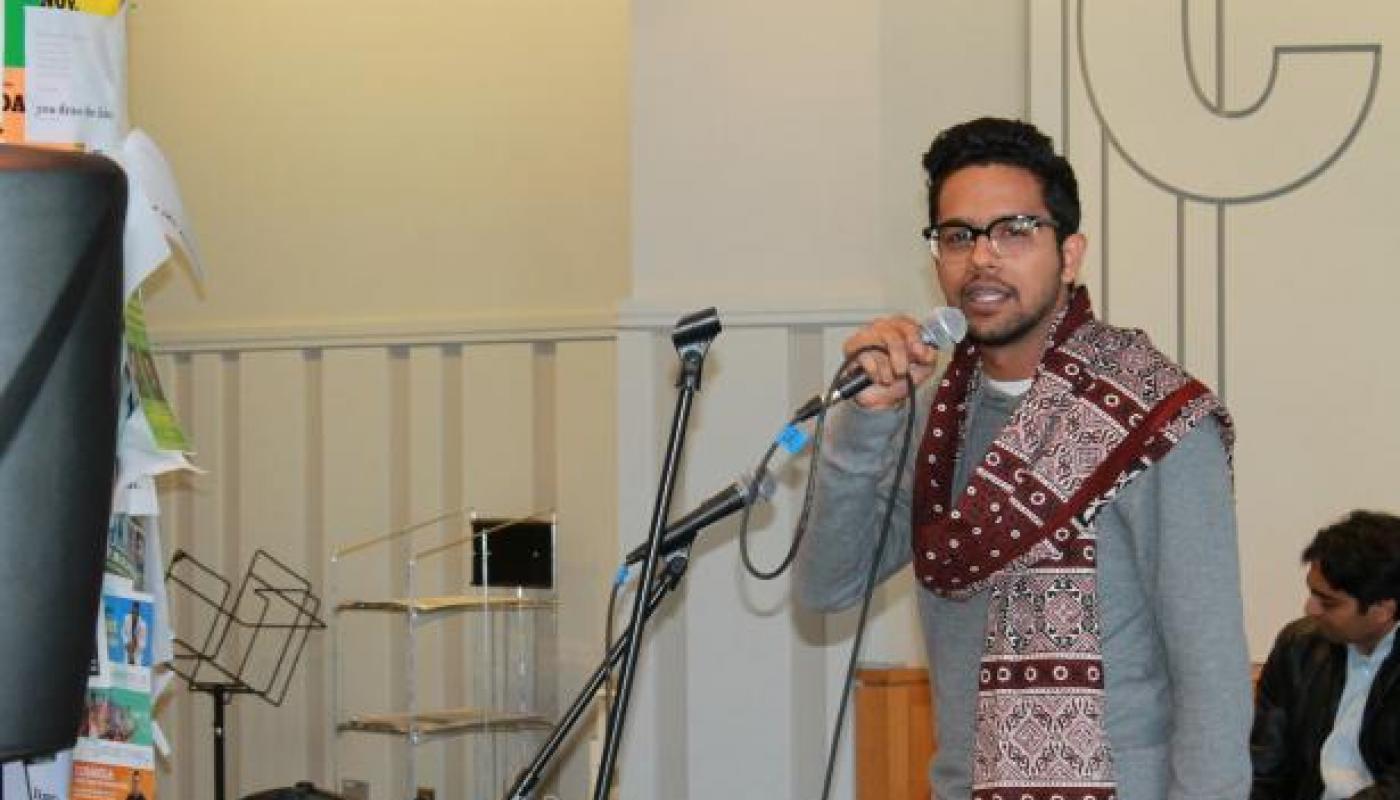 Danish Ali, a doe-eyed MD turned punster, and improv comedy frontrunner and viral sensation Ali Gul Pir will tell you: There's no lack of material for a comic. The comedic trailblazers insist on pushing boundaries in a place where stand-up was virtually unknown as a performance genre. Along with a handful of other young comedic lights, they have carved out curious, wildly successful careers as professional comedians, performers, writers, and television personalities.

Their depth of [Very Live's] enthusiasm for cross-cultural exchange allowed for very real - and often hilarious - moments exploring preconceived notions and debunking myths about Pakistan and the United States.